MUGSHOT MADNESS: AFTER OXFORD, SKY WAS THE LIMIT 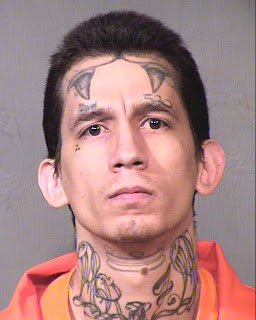 And yes, Mugshot Madness is back too! After graduating from Harvard, he was recruited into government. Treasury we think. Enjoys polo on weekends.
Posted by Crime Scene USA at 10:32 PM No comments: 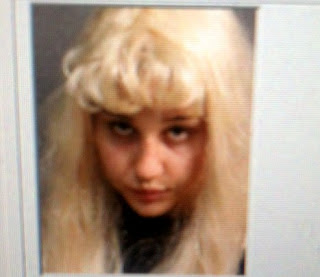 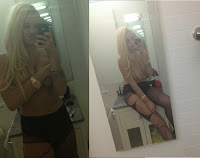 Batshit crazy former actress Amanda Bynes is bizarrely blasting her drug charges as "all lies" and claims a kinky cop "slapped my vagina."
The troubled starlet let loose after being busted Thursday for allegedly bouncing a bong onto a busy New York street from her apartment.
According to the New York Daily News Bynes said: “Don’t believe the reports about me being arrested. It’s all lies.  I was sexually harassed by one of the cops the night before last which is who then arrested me. He lied and said I threw a bong out the window when I opened the window for fresh air. Hilarious. He slapped my vagina. Sexual harassment. Big deal.”

A source said: "The pornography being produced is the most revolting I've ever seen. It would turn anyone's stomach. Those poor women were being wickedly exploited."
For more
Posted by Crime Scene USA at 9:48 PM No comments: