DURHAM, NORTH CAROLINA -- Teacher of the week  Michelle Smith White, 37, was so enamored of her teen lesbian lover she had the girl's name tattooed on her body. The 16-year-old student and Ms. "Call me Michelle" White began a torrid sexual affair while the elder woman worked as a dance teacher at Charles E. Jordan High School. The girl was 15 at the time.
Ms. White was asked to cease communication with the girl by her parents who had become suspicious. But then they discovered a treasure trove of steamy text messages alluding to threesomes, group sex and the teacher's hubby. In addition, cops seized a binder full of notes from Ms. White's hubby to the torrid teen.  White has been charged with taking indecent liberties with a student and engaging in a sex offense with a student. MORE IN THE DAILY MAIL
Posted by Crime Scene USA at 7:47 AM No comments:

HOUSTON, TEXAS  --Meet monster. He's David Richard Wilson, 33, an HIV positive sex offender. This sack of garbage is charged with sexually assaulting his niece -- 23 MONTHS!--, impregnating a girl, 14, and now he's telling cops he's had sex with "numerous other people." The sickening story came to light when it was discovered his niece had HIV, herpes and chlamydia. The 14-year-old girl told detectives she'd been having sex with Wilson from the time she was 12 -- she also tested positive for HIV, herpes and chlamydia.  He did an eight year jolt for sexually assaulting a girl, 14, in 2003.

MUGSHOT MANIA! If you've got it, flaunt it, that's me 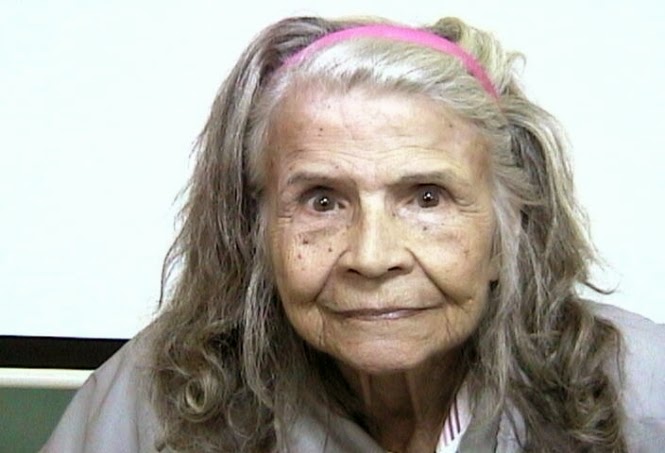 Oh, she was just lovely once... but after all, age is just a number and in her heart, she remains a girl of 19.
Posted by Crime Scene USA at 5:30 AM No comments: 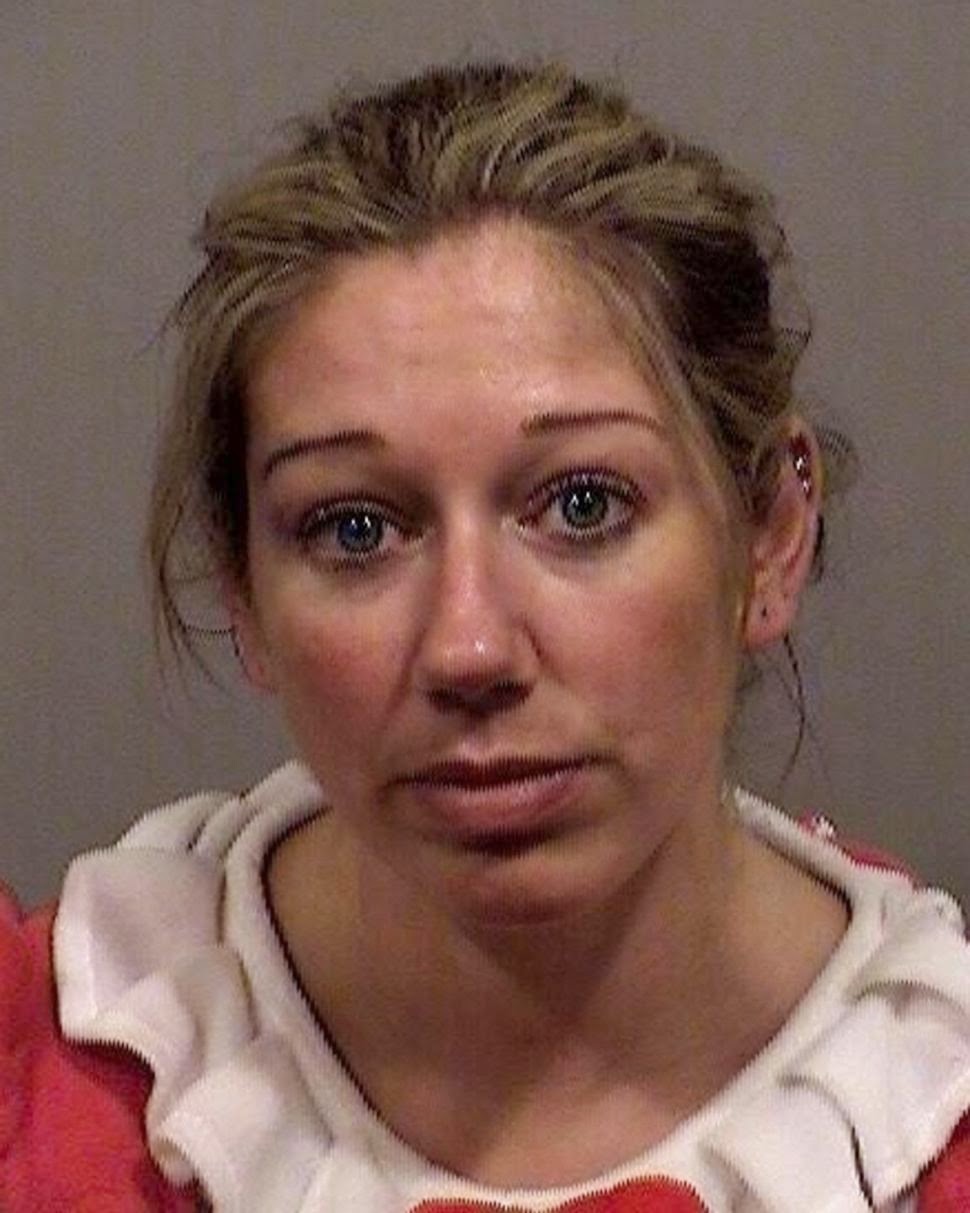 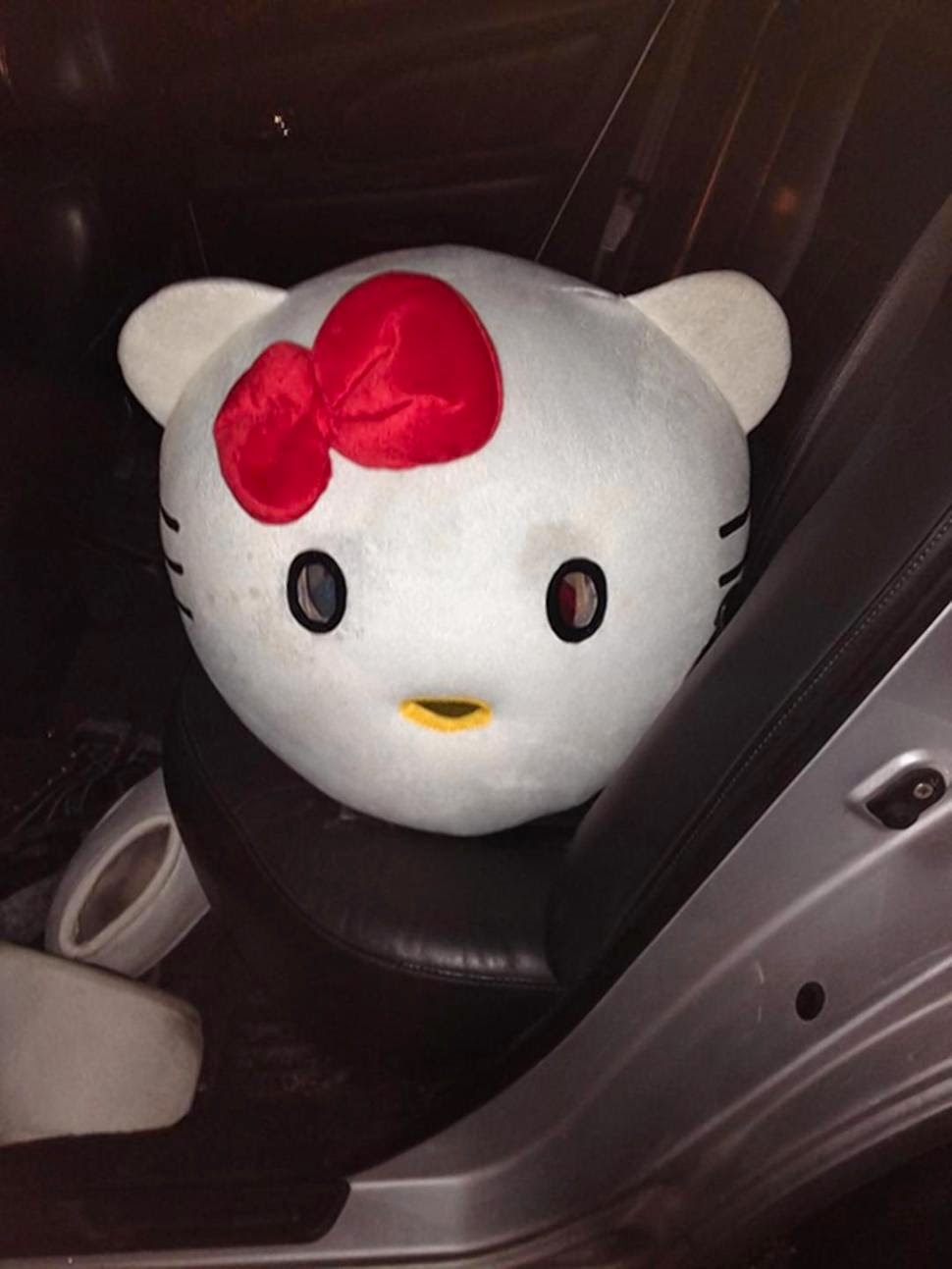 GORHAM, MAINE -- Our favourite drunk of the week. Carrie Gipson, 37, got arrested for drunk driving -- she was pulled over dressed like Hello Kitty. Cops say Gipson was hammered and driving in the wrong lane on a local road when she was pulled over.
Her mugshot reveals her wearing the bright ensemble favored by the popular [?] Japanese cartoon character. Not without a sense of humor, cops also posted a photo of the Hello Kitty doll in Gipson's vehicle. Our heroine refused a breathalyzer.


Posted by Crime Scene USA at 2:30 AM No comments:

CLAREMORE, OKLAHOMA -  A kinky Oklahoma couple gave cops paws after detectives found a treasure trove of smut featuring the woman performing sex acts with a dog. Robert and Brenda Mettler were arrested for crimes against nature/sodomy, cruelty to animals and preparing, distributing and exhibiting obscene material.
According to the affadavit, they found: "videos that were detestable and abominable crimes against nature involving different breeds of canines." It appears cops were not barking up the wrong tree. Brenda Mettler said the dog had since passed away [suicide?] and that she didn't think her hubby would put the bestiality porn on the Internet, adding it "was a onetime deal." Hubby admitted his involvement and said this to cops: "it is a fantasy of his to see dogs and females engage in sexual activity." The Mettlers are out on bail. Jesus.