MOSCOW-- Two Russian thugs who raped porn queen Lola Taylor, 22, lured the starlet into their trap by saying they wanted to discuss doing a movie with her. Taylor -- star of Extreme Soviet Sluts, Pussy Harvest and Lick My Ice Cream, Bitch -- was anxious for the work.
Dmitry Kosenkov, 30, and Maksim Pilipenko, 33, had other machinations on their sick minds. After luring Taylor -- a former librarian -- to an apartment, they raped her over several hours before she jumped out of a window breaking both her legs.
Neighbor Blasius Vinogradov, 54, was walking his dog and told Moscow TV: "I was just minding my own business when this blond girl with torn clothes and bleeding mouth hit the ground. She was unconscious and it was clear she had broken both her legs. I knew it wasn't good."
MORE IN THE DAILY NEWS
Posted by Crime Scene USA at 8:20 AM 14 comments:

MUGSHOT MANIA! He fought the law; the law won 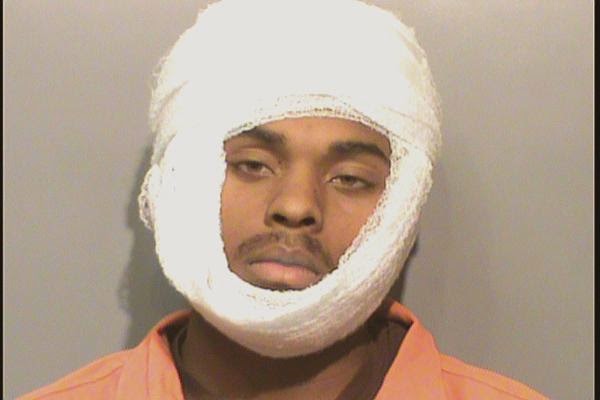 Oh, it didn't end as intended. Actually we're not sure what happened but we sure like the headline.
Posted by Crime Scene USA at 8:02 AM 1 comment: 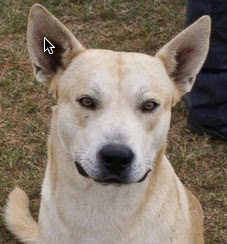 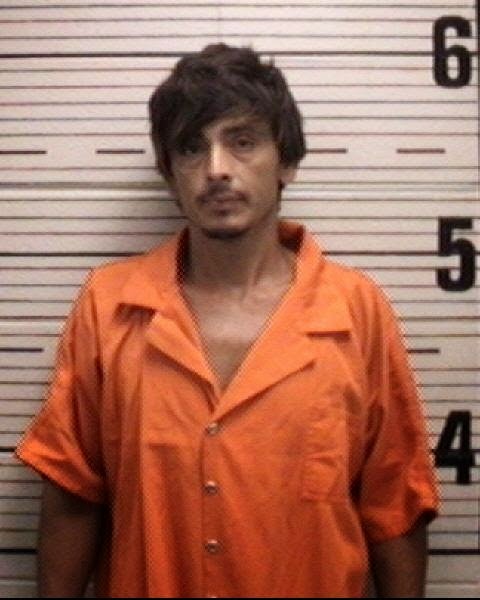 PRATTVILLE, ALABAMA -- With a best friend like this, who needs enemies?
Cops in Prattville Ala. say that a man's own dog helped to catch and bust him on a drugs charge. When officers turned up with a search warrant, Edwin Henderson took off running, according to Prattville Police spokeswoman, Paula Barlow.
But after spotting a dog named Bo, one of the quick thinking investigators pointed at Henderson and told the pooch to "go get him."
The eager hound gleefully chased his master and when he stopped and wagged his tail near some tall grass, they were able to find and arrest Henderson, who was later charged with manufacturing a controlled substance and possession of drug paraphernalia.

Not so wise paraglider charged with chasing owl

He probably thought it would be a hoot, but Dell Schanze is now facing federal charges for allegedly chasing a barn owl with a motorized paraglider.
The 45-year-old has been charged with two misdemeanour counts of "knowingly using an aircraft to harass wildlife" and pursuing a migratory bird" but the United States Attorney's office in Utah.
If convicted, he could face up to a-year-and-a-half in jail and a fine of $100,000.
Members of the paragliding community asked federal and state officials for an investigation after a video appeared on YouTube, showing the man chasing the owl in his glider and the probe led to Schanze.


Cops have shut down a giant home music and light show after unimpressed neighbours complained about the traffic and noise.
Disappointed Kevin Judd, told The Press Enterprise newspaper that he used 12,000 lightbulbs to create the display on his friend's home in Riverside, Calif.
But after hundreds of people showed up to see it cops swept in to shut it down after complaints about the noise and traffic.

Zombie charged with DWI twice in one night

Talk about a horror show! A woman wearing a zombie costume and make up was busted for drunk driving twice within three-hours.
Cops in Gates, N.Y. said Catherine Butler was arrested at around 2 a.m. Saturday when an officer spotted her driving without headlights on and charge with DWI.
A friend picked her up from the police station but at around 5 a.m. the 26-year-old was pulled over again, still wearing the same zombie costume and make up.
This time she was charged with DWI and failure to maintain her lane.