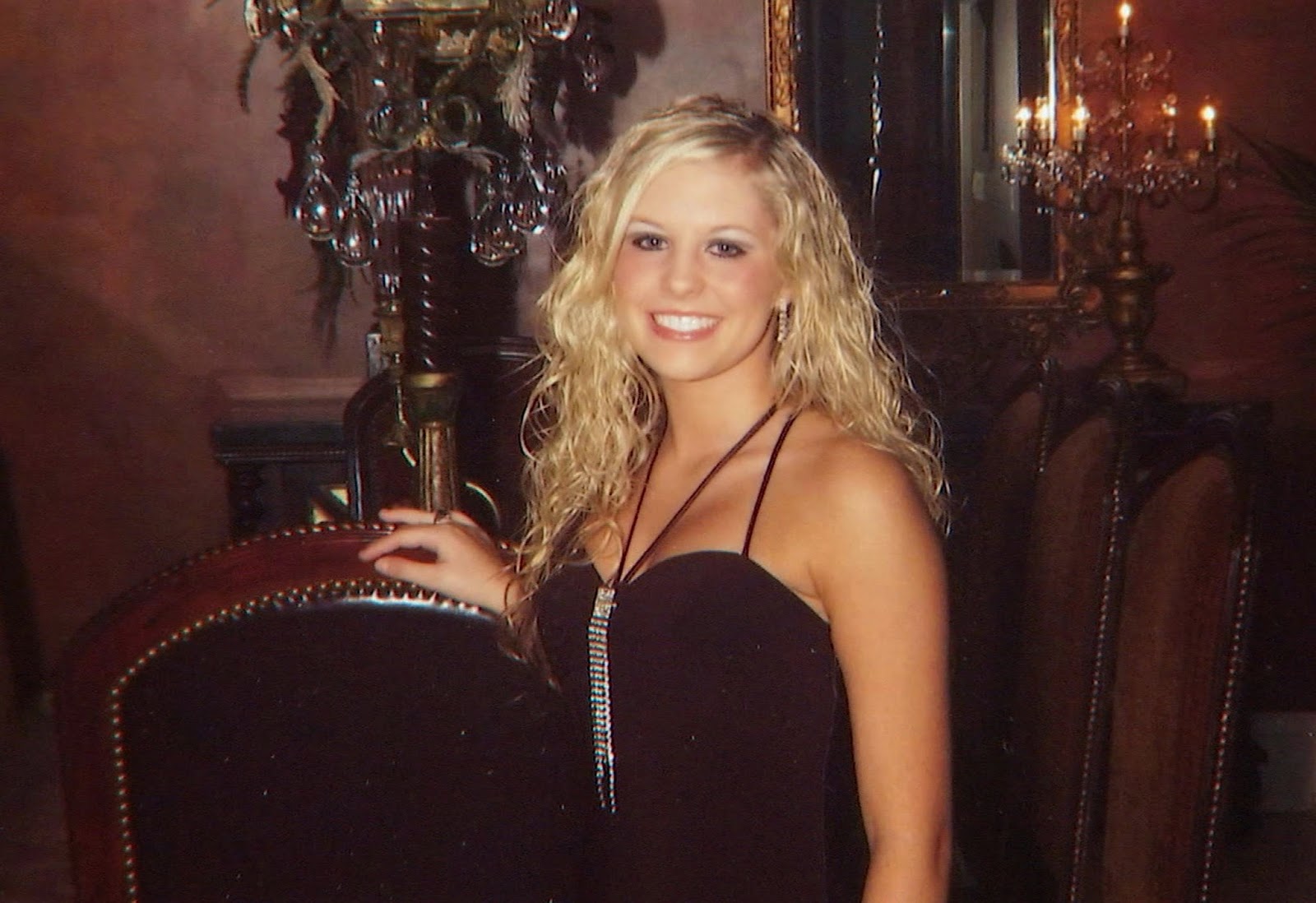 The brother of the prime suspect in the Holly Bobo murder case has been indicted and charged with raping the 20-year-old nursing student, authorities said.
John Dylan Adams was already in jail on charges that he helped dispose of evidence in Bobo's murder was indicted by a grand jury on two counts for allegedly participating in her rape on the same day she disappeared.
The 26-year-old admitted to the rape when he was arrested for allegedly destroying evidence relating to her murder, according to the Tennessee Bureau of Investigation.
His brother Zachary Rye Adams and another man are accused of killing Bobo whose body was not found until three years after she went missing in April 2011.

Posted by Crime Scene USA at 5:39 AM No comments:

Oi Vey! A randy rabbi installed a hidden camera in the women's showers at his prominent Washington D.C. synagogue and secretly recorded them, according to a police report.
Cops charged Dr. Barry Freundel with voyeurism after raiding his home and seizing computer equipment.
A witness told NBC Washington a clock radio had been used to disguise the recording equipment that had been placed in the showers which are used for ritual cleansing.
Freundel has not only been the spiritual leader of the synagogue for 25-years, but he is also an adjunct instructor at the University of Maryland and and adjunct professor at Georgetown Law School.

Posted by Crime Scene USA at 5:23 AM No comments: