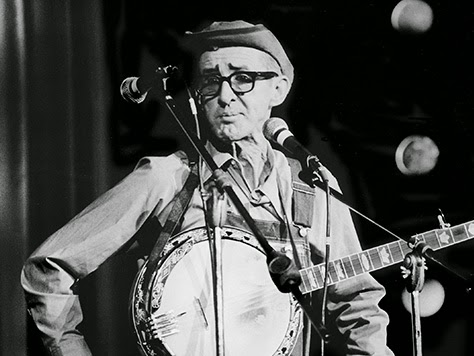 NASHVILLE -- The killer who murdered beloved Hee Haw and country music star  David (Stringbean) Akeman and his wife, Estelle, in 1973 has finally been granted parole. A Tennessee Board of Parole panel released John A. Brown after almost 40 years in jail. Brown and his cousin Doug went down for murder after cold-bloodedly ambushing the pair on Nov. 10, 1973. They shot Strongbean to death as he entered the cabin just hours after performing at the Grand Ole Opry. It was rumoured the country star kept wads of cash in the modest cabin 20 minutes from Nashville. His wife was shot in the head when she tried to run.
Country star  Jean Shepard was bitter about the release: "Why should they turn him loose? He cold-bloodedly killed two friends of ours." MORE IN THE TENNESSEAN and a good backgrounder on the case HERE.

Posted by Crime Scene USA at 8:38 PM No comments:

SANTA ANA, CALIFORNIA -- A wannabe Playboy model has been busted with 100 pounds of MDMA powder and a whopping 50,000 Ecstasy pills. Krista Boseley, 30, and her possible 61-year-old sugar daddy, Gilles Lapointe, were pinched when their private landed in Orange County.
Cops were suspicious of the pair and a trust dope-sniffing dog tipped them off that they weren't just bringing their bathing suits.
Lapointe had $13,000 in U.S. cash while Boseley was carrying $7,500 inside her posh Louis Vuitton purse. No, no, all wrong said the pair... we won it gambling in Las Vegas. Both are Canadian citizens with Boseley being from Vancouver. As she says on her Facebook page: “Don’t judge someone because they sin differently than you. Yes, I’m crazy. No, you can’t have some.” MORE FROM THE SMOKING GUN

Posted by Crime Scene USA at 6:47 AM No comments: 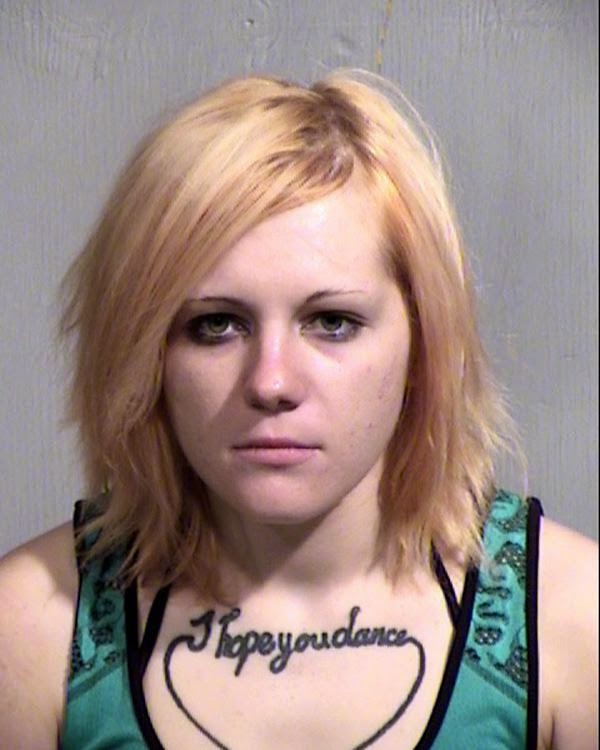 First, there was Elizabeth Gilbert's Eat, Pray, Love about the madcap adventures of an entitled white woman who set off to find herself [with book contract in hand, of course.] Now, we've found the next big empowering book for white women: Hope You Dance.
Posted by Crime Scene USA at 6:28 AM No comments:

Grandma who murdered grandson will stay in jail DETROIT, MICHIGAN -- A gun toting granny who killed her 17-year-old grandson by blasting him with six shots, including two in the back, has had her murder conviction affirmed by a Michigan appeals court.
Sandra Layne said he rights were violated when a judge refused to allow threatening comments made by Jonathan Hoffmann which would have helped her self-defense claims.
The 76-year-old was convicted of second-degree murder in 2013 and sentenced to 22-years in prison after Hoffman was shot six times at her home in Michigan's West Bloomfield Township.
Hoffman was living with grandparents during his last year of high school and Layne claimed at trial that she had been scared by his behavior and drug use.
However, prosecutors played a recording of a 911 call that showed him being shot again while pleading for help.

Posted by Crime Scene USA at 5:27 AM No comments: