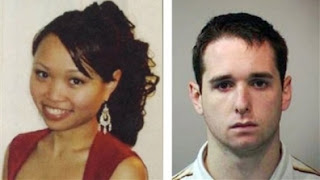 * YALE LAB RAT GETS 44 YEARS IN SLAYING: A lab technician found guilty of murdering a Yale University grad student has been sentenced to 44 years in the big house. Raymond Clark III, 26, killed Annie Le, 24, just days before her wedding in 2009. He was attempting to sexually assault her and then hid her body in the wall of a lab. MORE ON YALE LAB RAT 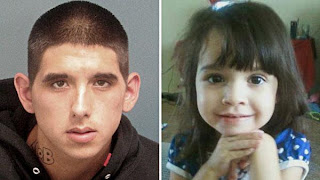 COPS IN California have made an arrest in the sinister beating death and sex assault of three-year-old Sophia Acosta. The little girl was murdered three weeks ago and now detectives have charged her mother's boyfriend in the heinous slaying. Christopher Rey Cheary, 20, will face charges of murder, felony assault on a child causing death, sodomy on a child under 14 years old, and felony sodomy.


DURING week 2 of Casey Anthony's trial for first-degree murder, the jury heard how the notorious Florida Party Mom wove a tapestry of half-truths and outright lies in the days after her daughter disappeared. Anthony, 25, is accused of murdering her daughter Caylee, 2, in June 2008. She faces the death penalty.
CASEY ANTHONY'S WEB OF LIES

Posted by Crime Scene USA at 9:38 AM No comments: