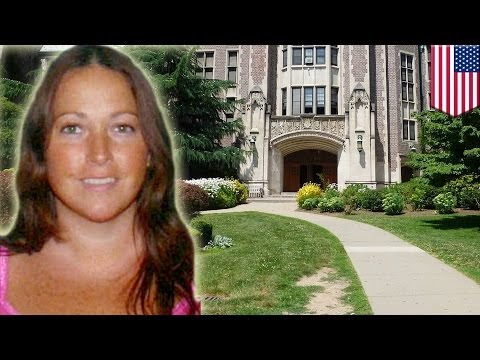 MAPLEWOOD, NEW JERSEY -- Ms. Dufault [call me Nicole] knows how to P.A.R.T.Y. A New Jersey high school teacher may have been blackmailed with a raunchy video showing her giving oral sex to a 15-year-old student while another filmed the action, according to her lawyer.
“We haven’t received the specifics, but we received some feedback to the effect of blackmail, coercion,” lawyer Timothy R. Smith said. “It seems at this point in time that the information we are receiving is legitimate. It’s something we’re obviously taking very seriously.” 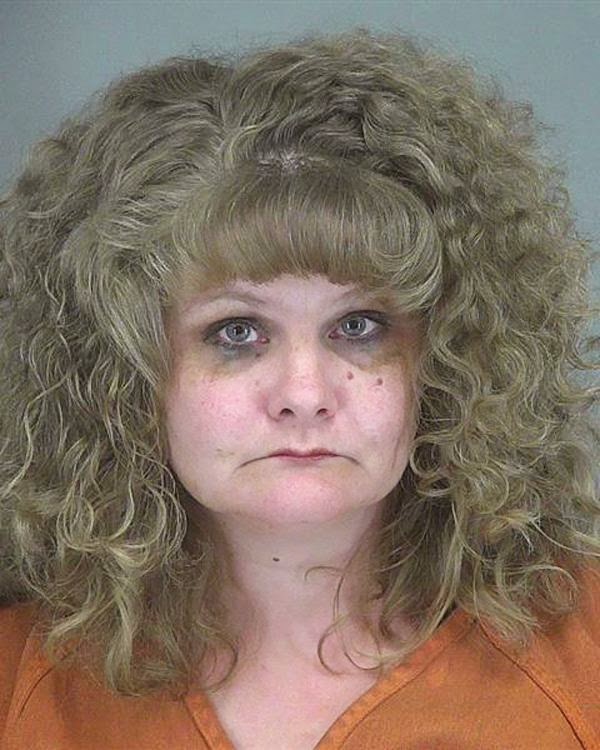 And no doubt, the old man is a little bit rock and roll. We heard her hair was a stand-in for Dolly Parton's.
Posted by Crime Scene USA at 10:19 AM No comments: 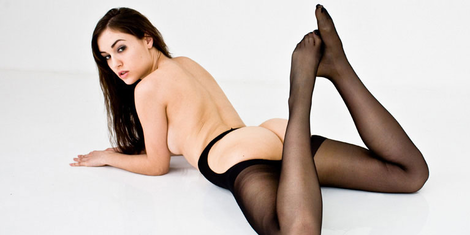 Jeep-driving pee-bombers have been throwing urine at women in Austin, cops said.
The ominous looking black vehicle pulled up alongside the college age women and fired the urine filled bottles at their victims.
"They threw urine out of a bucket on me," 22-year-old Maiya Johnson told KXAN, who added that she wouldn't be surprised if other women had been targeted but had not reported the incident.
After holding back the tears, Johnson said she went home and took a shower.
"First incident is pretty random," Detective Calvin Pierce said at a news conference. "Once it starts happening again, it's someone who enjoys doing it."

Posted by Crime Scene USA at 6:37 AM No comments:

High on a week-long LSD trip, a Washington man broke into homes, stole and crashed a car and demanded a woman make him a sandwich, according to Pierce County Prosecutor's Office.
After breaking into a man's barn, wearing only one boot George Jacobson, ran off after he was threatened with dogs.
The 23-year-old then ran into a neighbour's home stole a gun and pointed it at her, before demanding she make him a sandwich.
Eating it, he told the woman he was on a "spiritual journey" and that the boot "contained his jewels."
After the woman's husband arrived home, they pair convinced Jacobson to get into their car, before dropping him to the bottom of their driveway and ordering to leave.
Jacobson now faces multiple charges, including burglary, robbery, theft of a firearm, kidnapping, vehicle prowling and criminal trespassing.

Posted by Crime Scene USA at 6:11 AM No comments: 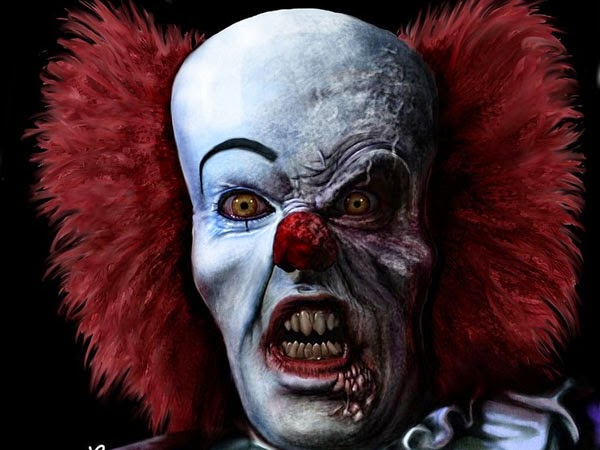 BAKERSFIELD, CALIFORNIA -- Scary clowns are terroriZing a small tow in California's San Joaquin Valley where cops have been called out numerous times in the past week.
In the latest incident, officers responded to a report of a clown holding a firearm Saturday , but they didn't find anyone.
"We've had multiple of these clown sightings all over town," Bakersfield police Lt. Jason Matson told KBAK. "He was gone by the time we arrived."
Meanwhile, on Thursday cops arrested a 14-year-old boy for dressing as a clown and scaring younger children.
Officers said he admitted to the acts which he'd done after seeing a hoax online.

Posted by Crime Scene USA at 5:32 AM No comments: