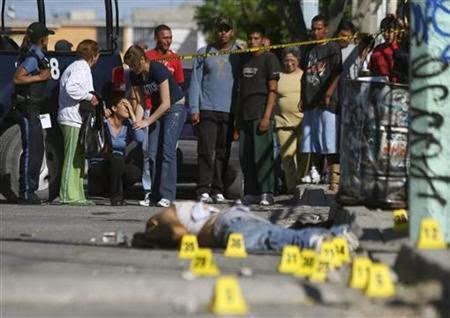 Castillo has outlined in chilling detail how the Barrio Azteca Gang Catrellon went from being a minor-league Texas prison gang into bloodthirsty contract killers for the Juarez cartel. During their reign of terror corpses courtesy of the cartel littered the border area with the tally in the 1000s earning Juarez the title: Murder Capital of the World.
“I feel I did the right thing, since I did so much wrong,” Chavez told the court, explaining why he was now testifying against his former boss.
FOR MORE SEE FOX NEWS