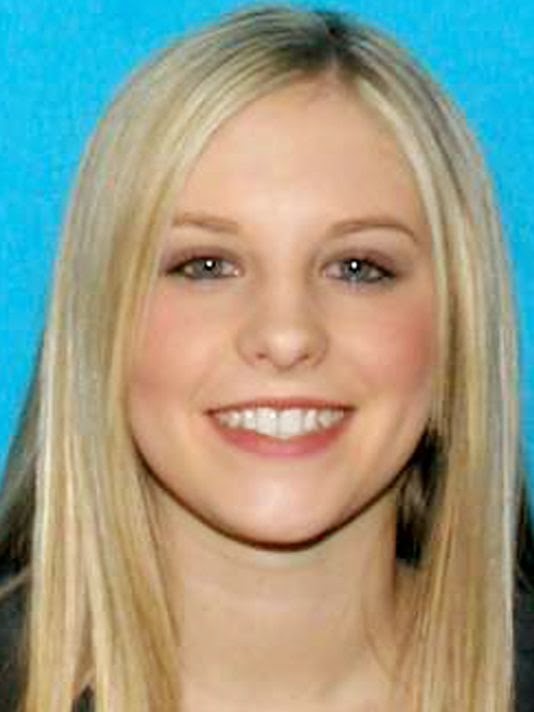 The man who allegedly murdered Tennessee nursing student Holly Bobo had some help covering his tracks in the 2011 slaying -- his brother. Cops have arrested John “Dylan” Adams, 26, and charged him with tampering with evidence. Zachary Adams and Jason Autry were indicted last spring on charges of aggravated kidnapping and felony first-degree murder of Bobo. The pretty blonde vanished on April 14, 2011 and her remains weren't discovered until this past September.

The Tennessee Bureau of Investigation believes Bobo may have inadvertently found herself in the crossfire of a home invasion. It's believed she was murdered that day and that John Adams helped get rid of the evidence.

“On behalf of the District Attorney's Office, please know we are all fighting tirelessly to bring all of Holly's murderers to justice,’ the Decatur County District Attorney’s Office said in a statement.
“Now is the time for us to act, not talk. We will provide additional information in conjunction with the TBI at the appropriate time.”
John Adams will appear in court on Monday.
MORE FROM NBC NEWS
Posted by Crime Scene USA at 9:08 AM