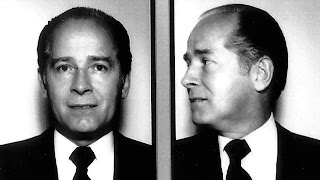 It will likely be the last great mob trial in America. Why? Because none of the big guns are left. Gotti? Gone. Gigante? Gone. The remainders are mere pikers. This is something special. As jury selection gets underway for the massive James 'Whitey' Bulger trial in Boston, legal experts say that the master criminal's defence team will be looking for people with street smarts, a disdain for authority and God-willing, reside in his home base of South Boston.  The prosecution, on the other hand, will
be looking for educated
jurors who are not enamored with gangster gods.
Boston College law professor Michael Cassidy told the BOSTON HERALD : “If I were the prosecutors, I’d want educated jurors — jurors who can follow long and complicated evidence and see through potential smokescreens. The defense is going to be cross-examining every witness with an eye toward painting the government as corrupt and willing to lie to save their own necks. They want people with street smarts — people who are skeptical of law enforcement, and preferably from Southie.” 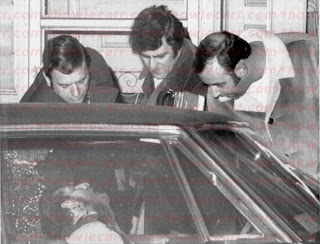 Bulger -- the last Irish mob kingpin in America -- controlled the rackets in Boston for nearly 20 years and left a trail of corpses in his wake. He went on the lam in 1994 with his moll and wasn't nabbed until 2011. He is accused of at least 19 murders and scores of other crimes.