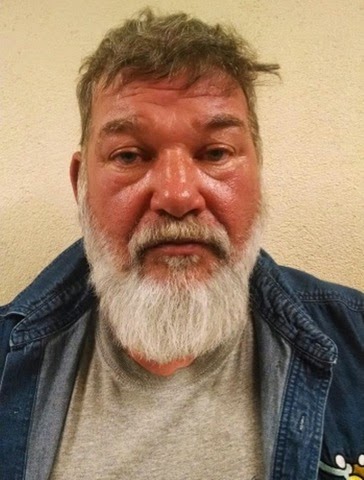 SAN DIEGO -- A notorious chieftain of the Outlaws Motorcycle Club is on ice -- likely for good. Randy Mark Yager, 58, who has spent almost two decades on the run from murder, drug and racketeering charges was captured by the U.S. Marshals in sleepy Rosarita, Mexico last weekend. His wife was killed in a shootout with cops as she tried to help her hubby escape. Yager -- described by neighbors in both Mexico and his hometown of Gary, Indiana as the type of guy who would do anything for you -- had a wild side. At one time Yager was the Outlaws kingpin in much of the Midwestern states.

MORE IN THE NORTHWEST INDIANA TIMES
Posted by Crime Scene USA at 7:00 AM