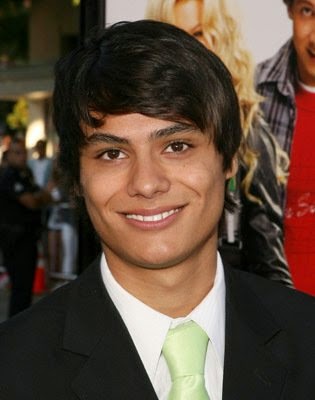 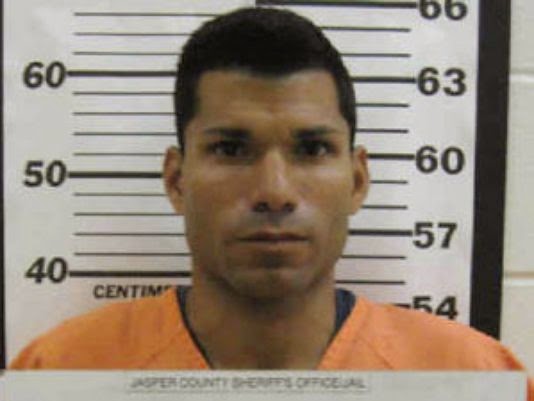 Cops say: "In August, LaVera was charged locally with two counts of sexual exploitation of a minor and two counts of invasion of privacy for allegedly using his smartphone to video a 12-year-old victim taking a shower and a 13-year-old victim using the bathroom at a Newton home. According to court documents, LaVera later uploaded that video onto his laptop computer for viewing."
Cops say LaVera allegedly posed as "Kiowa Gordon," an actor in the Twilight series, and visited local schools. MORE FROM THE NEWTON DAILY NEWS
Posted by Crime Scene USA at 1:00 AM