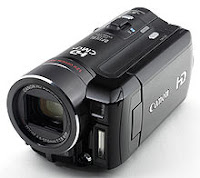 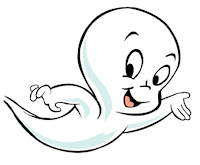 HE set up the camera to catch ghosts, but he reviewed the footage, he found something altogether more shocking - his girlfriend, sleeping with her own 16-year old son.
After months of strange noises and bumps in the night, the man, who cannot be named for legal reasons, decided to search for definitive evidence of the supernatural in his old home in Hobart, Australia.
So he began recording parts of the house overnight, analysing the footage each day for ghostly figures.
But then one day he forgot to switch the machine off, when he set off for work.

On his return, he got the shock of his life.
As clear as day, was his partner of 11-years, seducing her 16-year-old son.
Crown Prosectuor Jackie Hartnett revealed the woman, who previously had a tense relationship with the youngster, had gone into his room, to talk about driving lessons.
But then tickling led to kissing and the pair had sex.
When the man confronted his partner she told him they'd had sex on numerous occasions and tried to downplay their relationship.
"One thing led to another," the 28-year-old allegedly told him.
When he called in cops, the woman, who has an 18-month-old baby with the man who caught her, told officers she did not know the age of consent in Tasmania was 17.
Using a false name, she then tried to carry on the affair on Facebook.
The Hobart Crown Court judge jailed her for 12-months, with six-months suspended, after she pled guilty to seven counts of unlawful sex with a young person aged under 17.