Austin Myers, 19, gets death in Justin Back murder 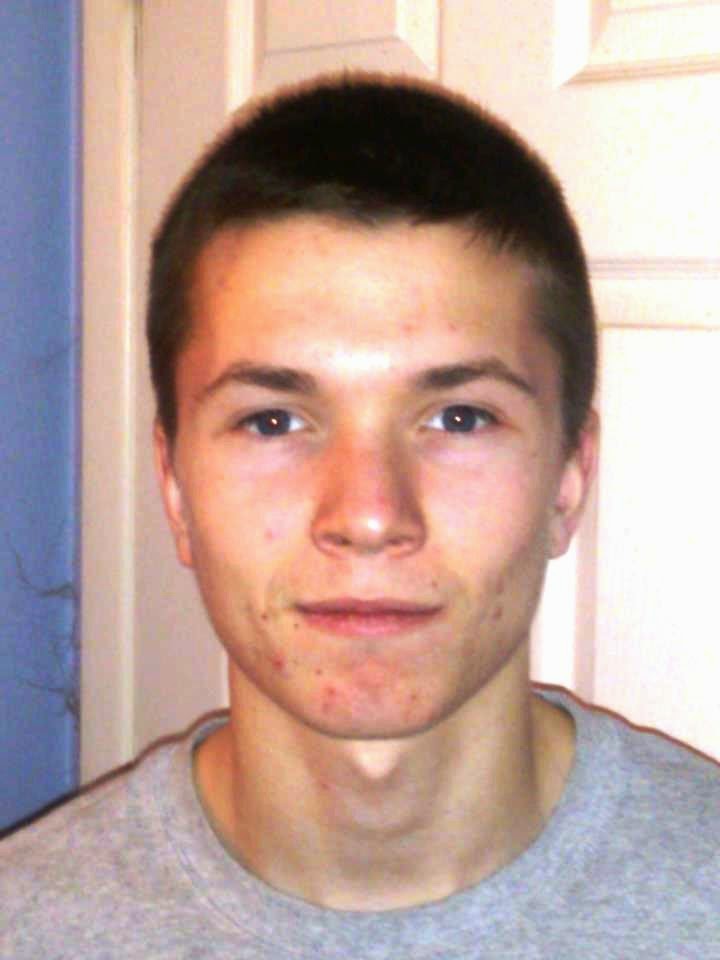 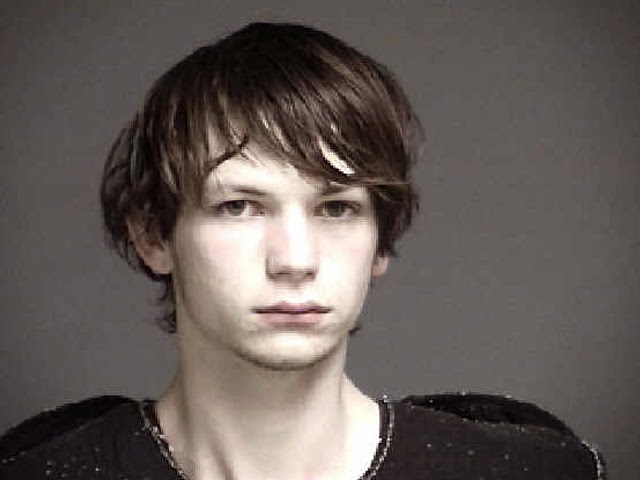 LEBANON, OHIO – Austin Myers, left, has a date with the executioner. The cold-blooded 19-year-old killer was sentenced to death for the murder of Justin Back, 18. Myers and his family made a desperate last minute plea to save his life but those efforts were shot down.

"It's only going to cause more pain and suffering for another family," Myers said.
His mother also made a tearful, desperate courtroom plea. "When I'm looking at all these pictures, I describe it like my boy - I love him with all my heart - he just has a light in him in all of his pictures and then he doesn't," Danielle Copeland said, of the changes she saw after splitting with her husband.

"It's just like a different kid."
"It won't hurt me. I won't feel anything," Myers said. "It's going to hurt more innocent people."Myers and Timothy Mosley were convicted of killing Back in January. Mosley pleaded guilty and testified against Myers in order to avoid the death penalty. The prosecution has said it was Myers' scheme all along to murder Back and rob his parents. Myers thought Back's parents had a $20,000 stash in a safe.