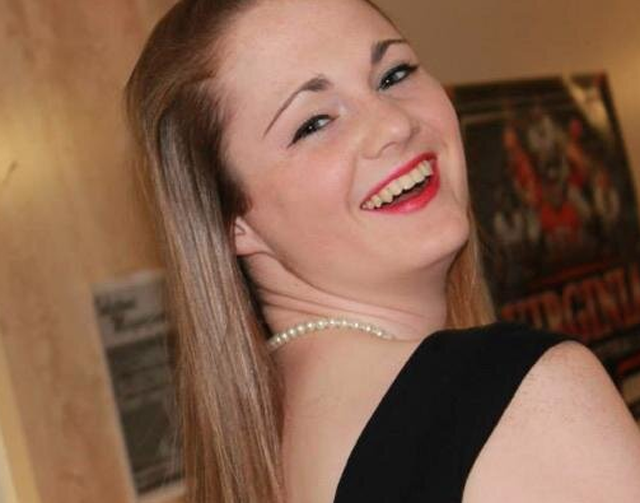 CHARLOTTESVILLE, VIRGINIA -- Unidentified human remains have been found in an abandoned property by cops investigating the disappearance of 18-year-old Hannah Graham.
Albermale County Police Col. Steve Sellers said that the 18-year-old University of Virginia student's family had been notified immediately after they were found, adding that they had been taken to the state medical examiner for identification.
"This sadly is now a death investigation," he said. "We will not jump to any conclusions regarding today's discovery."

Graham was last seen at a Charlottesville pub at around 12:45 a.m. on Sept. 13 and police said a surveillance video showed her leaving in a direction opposite her apartment.
Around 35 minutes later she sent a text to her friends saying she was lost and trying to find a location of a party, before she was spotted having drinks at a bar with an unidentified man a short time later.