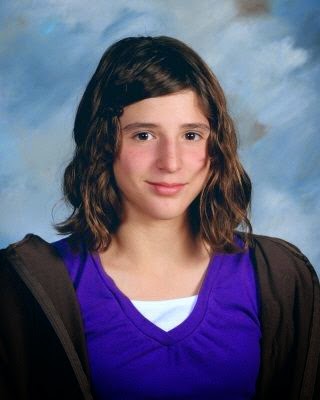 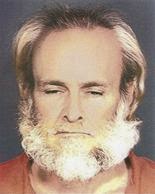 ALEXANDRIA, LOUISIANA -- A Nevada double-murderer will be facing ultimate justice for the senseless slaying of a 12-year-old girl and her mom.  A federal jury decided that Thomas Sanders, 57, will be put to death for the kidnapping and murder of Lexis Roberts in 2010. Court heard that Sanders  "shot Lexis Roberts four times, cut her throat, and left her body in the woods where a hunter found her body on October 8, 2010. A nation-wide manhunt ensued and Sanders was arrested on November 14, 2010, at a truck stop in Gulfport, Mississippi, by FBI agents." Lexis was described in court as "sweet" and "innocent." Rot in hell, Sanders.  MORE FROM THE CONCORDIA SENTINEL