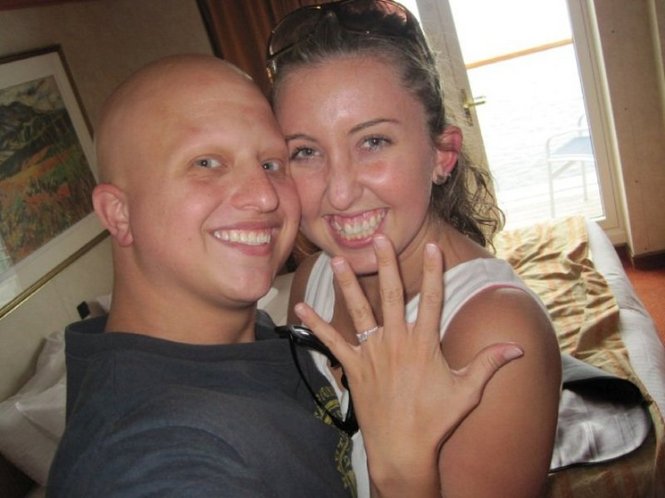 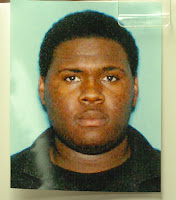 A bighearted Lakewood, New Jersey cop executed by a 19-year-old was the rock holding his family together after his father's shocking suicide last year. Officer Christopher Matlosz, 27, was shot to death Friday afternoon. Detectives say Matlosz was in his patrol car and had pulled up to man on foot.


"The individual stepped back suddenly, pulled out a handgun and shot the officer three times," Prosecutor Marlene Lynch Ford said. "The officer's weapon was still in his holster. That is how quickly it happened."

Aspiring brain surgeon, Jahmell Crockam was in custody following an arrest overnight, said Thomas Hayes of the Ocean County, New Jersey, Prosecutor's Office.
Crockam is charged with murder and illegal possession of a firearm.
Police Chief Robert Lawson said the hero cop: "He was one of our most popular officers. He was dedicated to his job," Lawson said of Matlosz. "He was the best of us."

http://www.nj.com/news/index.ssf/2011/01/lakewood_police_officer_chris_1.html
Posted by Crime Scene USA at 3:41 PM No comments: