THE GRANDMA of tragic missing Jahessye Shockley isn't getting the proper attention because the 5-year-old is black. Jahessye vanished on October 11 out of the family's suburban Phoenix home while her mother ran errands. She was locked inside the house while her siblings played outside. So far there have been few clues and her mother Jerice Hunter, who has an abusive past, has been ruled out as a suspect.
Her grandmother Shirley Johnson said: "People in California have barely even heard what's going on. Somehow, somebody's suppressing something because the local media is keeping it local, and with all due respect to the media, it's not getting out. This is about my grandbaby."

Posted by Crime Scene USA at 7:49 AM No comments: 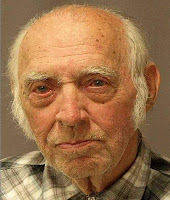 AN 87-year-old Indiana man is claiming drug traffickers threatened him at gunpoint and forced him to become a cocaine mule. Huh? Yep, Leo Earl Sharp, was pinched by the Michigan State Police with 228 lbs. of Bolivian Marching Powder in the back of his pickup truck. It has a street value of more than $2.9 million. Now, out on $10,000 the mutton-chopped oldster says he's writing a book about the whole sorry episode and, according to The Detroit News, he also says cannon (fire) caused him to lose his hearing. He was truck driver for 40 years and is married with three children, if he could read.Sharp says he can read better "than anyone he knows." MORE IN THE DETROIT NEWS

Posted by Crime Scene USA at 7:04 AM No comments: 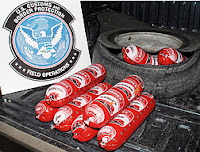 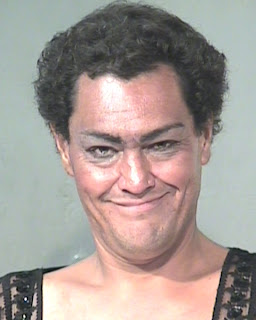 WE"RE not too sure what's to smile about when you're posing for a mugshot but our hero, Mr. Smartypants, seems ready, willing and able to defy authority.
Posted by Crime Scene USA at 6:50 AM No comments: 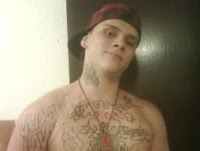 COPS ARE back at square one in the grisly dismemberment murder of Carina Saunders. On the weekend they cleared Cody Perez, 21, as a person of interest although he certainly quacked like a duck. Saunders, 19, was discovered dismembered and stuffed in a duffel bag behind a suburban Oklahoma City grocery store. It seems one of Perez' helpful relatives told detectives the pretty Oklahoman was his girlfriend: she wasn't, didn't know her. Investigators also tested Perez's kitchen knives (he was a culinary student) for human blood. No go. But with every

REBECCA ZAHAU'S BODY TO BE EXHUMED BY DR PHIL 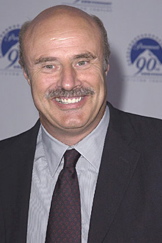 THE MYSTERIOUS death of a millionaire medical mogul's girlfriend in his California mansion is to be re-investigated after Dr Phil agreed to pay to exhume her body.
Rebecca Zahau, who was also known as Rebecca Nalepa, was found hanging from the balcony of Jonah Shacknai's 27 bedroom, Coronado, CA home known locally as Spreckles mansion.
Her arms and legs were bound and as an odd message which read "She saved him. Can you save her," was found daubed in black paint on the bedroom door. 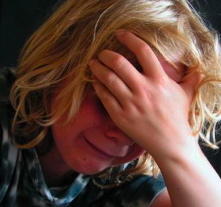 AN EVIL mom who hawked her 13-year-old daughter's virginity for $10,000 and made her model in her underwear in front of potential buyers, has pleaded guilty to sexually exploiting the teen.
Cops say the woman who has not been named to avoid identifying the girl, forced her to model twice in her bra and underwear in front of a potential buyer.
Initially the girl agreed but later changed her mind.
Her mom also tried to sell sexually explicit pictures of the girl to another man, but she was busted when her boyfriend found text messages about the sale of the girl’s virginity on the woman’s cellphone which he turned over to police.