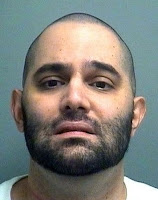 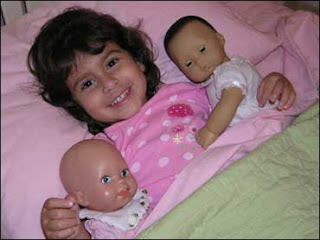 AN ADMITTED killer described as a "monster" pleaded guilty to murdering four relatives in a 2009 Thanksgiving massacre. His guilty plea with save him a trip to death row and oblivion. Paul Merhige was a last minute guest, one of 16, at the South Florida home Nov. 26, 2009. He was Muriel Sitton's cousin Paul Merhige. They enjoyed a traditional dinner and then gathered in a horseshoe
Read more »
Posted by Crime Scene USA at 7:56 AM No comments: 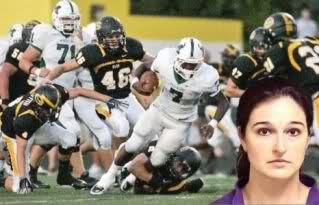 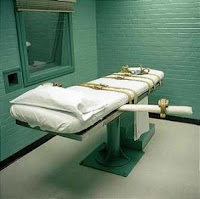 A TEXAS cop killer was put to death last night after the Supreme Court shot down his last minute appeal. Frank Martinez Garcia, 38, was executed in Huntsville at 7:02 p.m. CST. On March 29, 2001 Garcia shot to death San Antonio Police officer Hector Garza during a domestic incident. He then shot and killed his wife Jessica. His 5-year-old daughter witnessed the massacre. MORE ON COP KILLER

Posted by Crime Scene USA at 6:58 AM No comments:

A SENSATIONAL new report in the National Enquirer is claiming that doomed Maryland party girl Robyn Gardner was buried alive by her creepy travel companion in Aruba. The Enquirer says a tipster told the tab that Gardner, 35, was "buried in a dog's grave." Cops on the Caribbean island are currently hunting for the grave. The tipster told the paper that swinging Gary Giordano beat the pretty blonde, then suffocated her before tying her arms and legs, putting a bag over her head and burying her.
The source said: "He dug up a fresh dog's grave with his hands, removed the dog's
Read more »
Posted by Crime Scene USA at 6:46 AM No comments:

LO-LIFES: ANOTHER DAY, ANOTHER LOHAN IN JAIL

LIKE father, like daughter, or should that be the other way round?
Either way, just days after his 57-year-old daughter Lindsay was scolded by a judge for violating her probation, her father Michael was re-arrested, just hours after he was released on domestic violence charges.
Supposed journalist media whore Kate Major called in Tampa police after he allegedly made a harassing phone call to her shortly after she was released from jail. After cops arrived at her condo, he again called the 28-year-old, which

TOPLESS, drunk and driving at 128mph - it must have been a helluva party.
Meet drunken vixen Erin B. Holdsworth who cops were only able to bust after they layed down stop sticks after a high speed chase earlier this month.

Officers' jaws dropped as they told her to d get out of the vehicle and she was wearing nothing but a see-through top, g-string and a pair of tennis shoes.
Read more »
Posted by Crime Scene USA at 5:13 AM No comments: 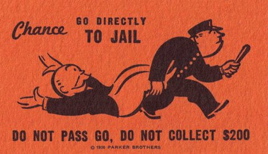 SHE did not pass go or collect $200 - instead Laura Chavez went directly to jail after repeatedly stabbing her boyfriend after arguing over a game of Monopoly.
Whether she landed on one of his hotels is unclear but cops say they arrived to find the 48-year-old "bleeding from his head and right wrist."
She then admitted to stabbing the man with a kitchen knife.
According to the statement of probable cause filed for her arrest they were playing the game when she: "hit him on the head  with a glass bottle."

Read more »
Posted by Crime Scene USA at 4:40 AM No comments: