Sex with teddy bear led to thief being nabbed 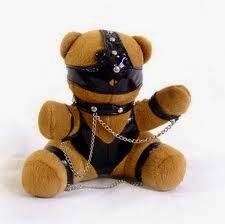 If you go down to the woods today you're in for a big surprise, especially if you live in Blackburn, England.
Paul Mountain was identified as a burglary suspect after having sex with a teddy bear and leaving his semen inside the toy.
Cops collared him after matching his DNA.
The 38-year-old told a court that he felt "an overwhelming need" for sexual relief as he came down from an amphetamine high.

Posted by Crime Scene USA at 6:48 AM No comments:

Slippery thief makes off with 18 tons of Crisco 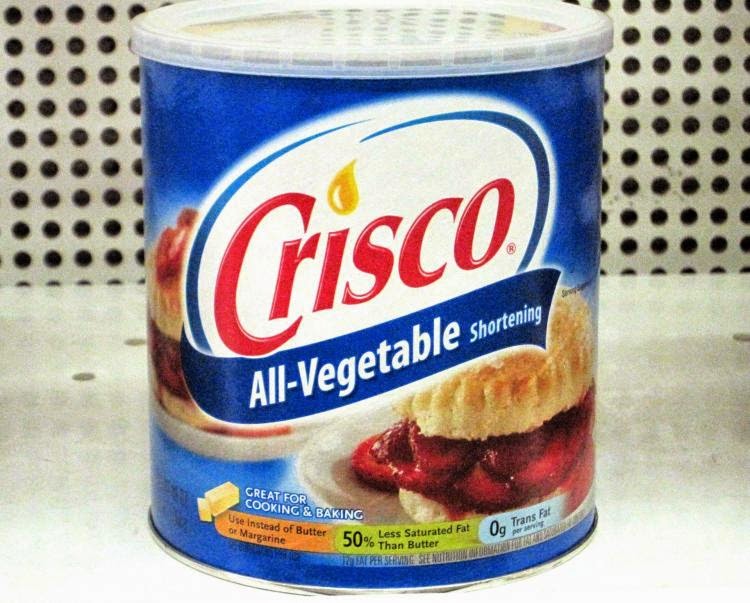 He must love french fries or something, but one slippery thief made of with 18 tons of Crisco, Florida cops said.
St. Petersburgh police said that the oily robber snatched the tractor trailer containing the vegetable oil that can be used for frying or making baked good.
It had been destined for a distribution center before the crook made off with it, investigators said.
Quite what they intend to do with the 36,000 pounds of oil remains to be seen.

The fat cat former mayor of Charlotte who prosecutors say accepted nearly $50,000 in bribes is to be sentenced in his federal corruption case.
Patrick Cannon pleaded guilty in June to one count of honest wire services fraud in June in the federal corruption case that stunned North Carolina's largest city, after cutting a deal.
Prosecutors said he accepted the money in January 2013 when he was a city councilman and February 2014, just three months after he was elected mayor.
FBI agents posing as real estate developers recorded him accepting more than $48,000 in cash, airline tickets and a hotel room, in return for expediting permitting and zoning approvals.

He might not live on Fleet Street or put his victim's in pies but an Imperial Beach barber slashed one of his customer's throats, according to San Diego County Sheriff's officials.
Daniel Flores, is accused of slicing the center part of Timothy Vaughn's, just under his chin, investigators said.
The 33-year-old survived the attack and his injuries are not life threatening officials said.
Quite why the 22-year-old Flores attacked remains a mystery but he was booked into San Diego County Jail on one count of attempted murder. 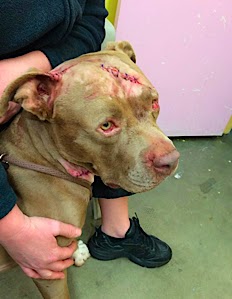 Douchebag dog attackers left a pit bull mix named Spartacus needing more than 1,000 stitches after they stabbed him and beat him with a shovel, according to an animal rescue group.
Cops in Los Angeles are investigating the attack which vets say left the animal with severe wounds to its head, neck and torso.
"It's almost like they tried to cut his head off, it's ear to ear," said Alex Kyrklund, a manager at the Pet Care Veterinary Center where the dog was treated. "He seriously almost looks like an autopsy victim."
However, the Ghetto Rescue Foundation said Spartacus is up and walking and expected to make a complete recovery.
They added that the dog will eventually be returned to its family.

Posted by Crime Scene USA at 5:44 AM No comments: