Well, just when the rap world seemed safe again... Three repugnant rappers from Columbus, Georgia were so out-rapped by a woman in a freestyle contest they allegedly decided to take their vengeance, the Atlanta Daily World is reporting. Cops say Ketorie Glover, 23, Joey Betrail Garron, 28, and Robert Carl Johnson, 23, decided they would make good their humiliation by kidnapping, gang raping, sodomizing, shooting the winning rapper then setting her on fire.
According to the World, quoting the Columbus Ledger-Enquirer: "One of the men reportedly pulled out a gun and forced her into a car and then drove to a vacant lot on Farr Road. All three villainous men then took turns gang raping the woman. After they had finished sodomizing her, they doused her with gasoline and set her on fire. To make a heinous crime even worse, one of the men shot her burning body three times and left her to die."
The victim remains in critical condition. SEE THE ATLANTA DAILY WORLD FOR MORE

Satanic cult forced me to have sex with 2,000 men 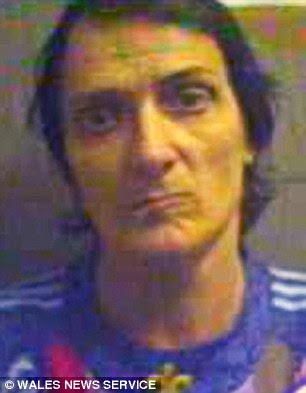 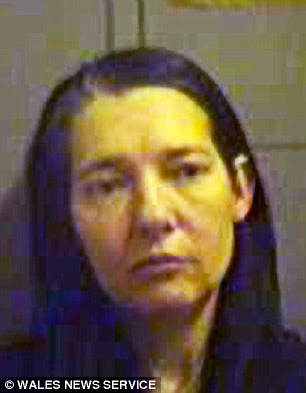 A woman whose twisted mother made her have sex with nearly 2,000 men as part of a bizarre Satanic sex cult has broken her silence for the first time. The victim of the sickening abuse -- who is calling herself Annabelle Forest -- told the DAILY MAIL that she was initiated in the evil group after watching her mother perform oral sex on the cult's guru, Colin Batley, when she was only 7 in Wales. At 11, she was raped twice by Batley and three years later forced to take part in group sex with her mother. And it all took place on a small street that included two other households. 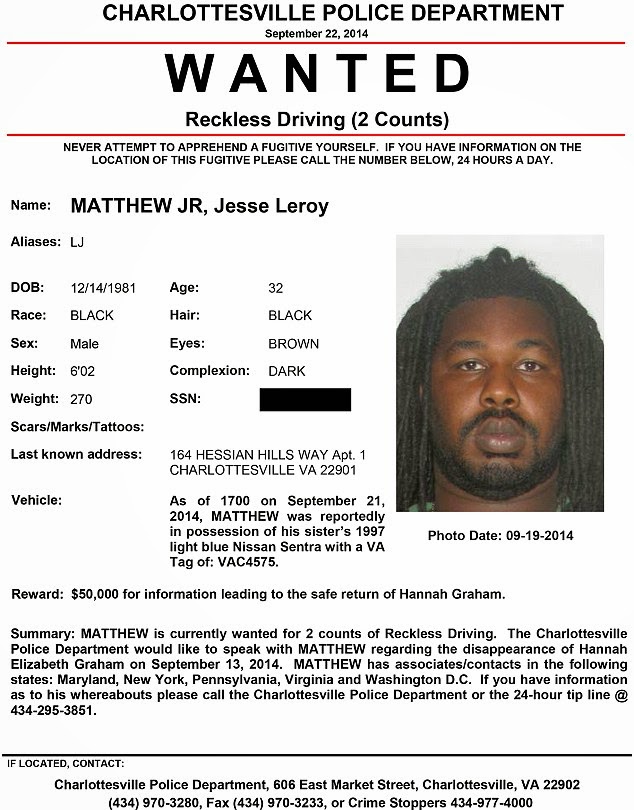 UPDATE: Cops have released a wanted poster for Jesse Matthew -- wanted for questioning in the disappearance of Hannah Graham. 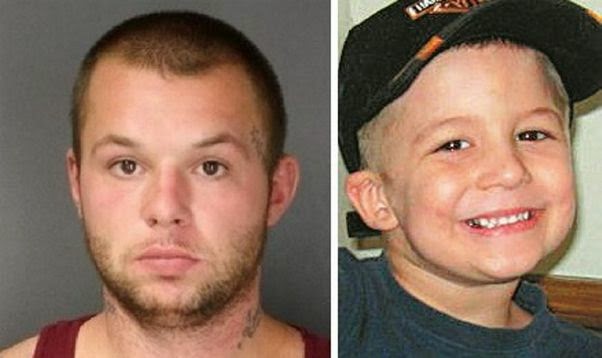 Matthew 'Scuzdale' Kuzdzal is going to hell. Of course, because New York doesn't have the death penalty, it will be a while yet. Kuzdzal has been convicted of the sickening rape and murder of his girlfriend's little boy, Eain Clayton Brooks. He was 5. The 27-year-old monster will be sentenced Oct. 28. Oh, and the day the boy died? Scuzdale was looking for a blast of heroin.
FOR THE FULL, HEARTBREAKING STORY READ THE BUFFALO NEWS
Posted by Crime Scene USA at 8:25 AM No comments: 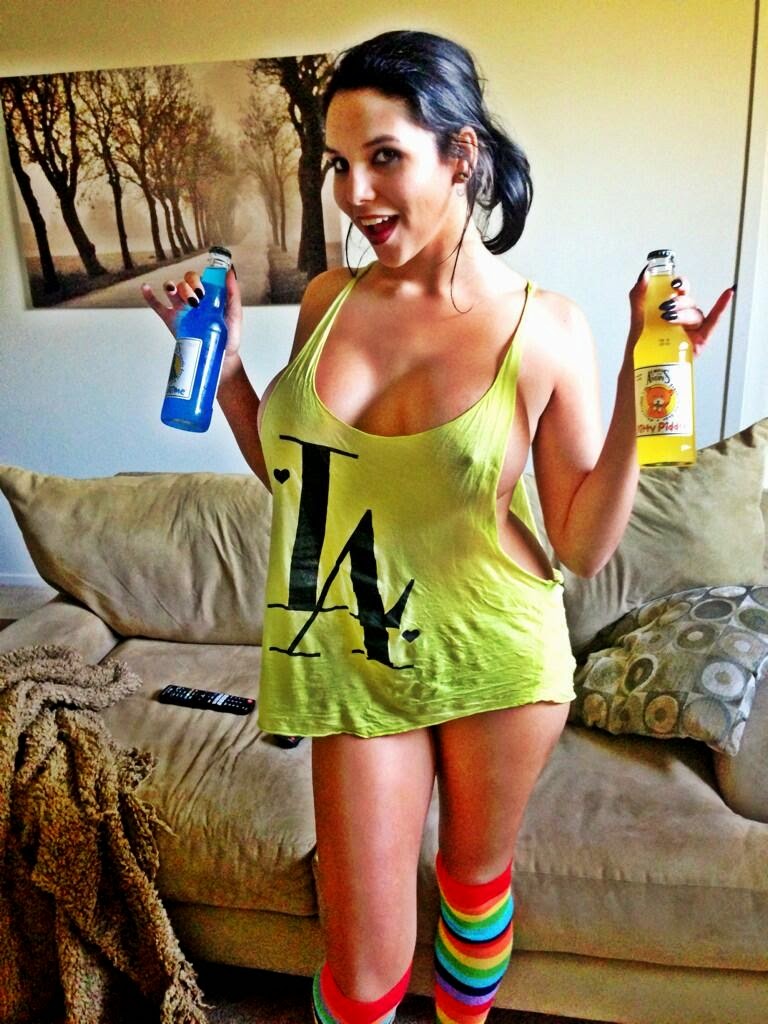 MUGSHOT MANIA: It's Monday bitch! Get down with it 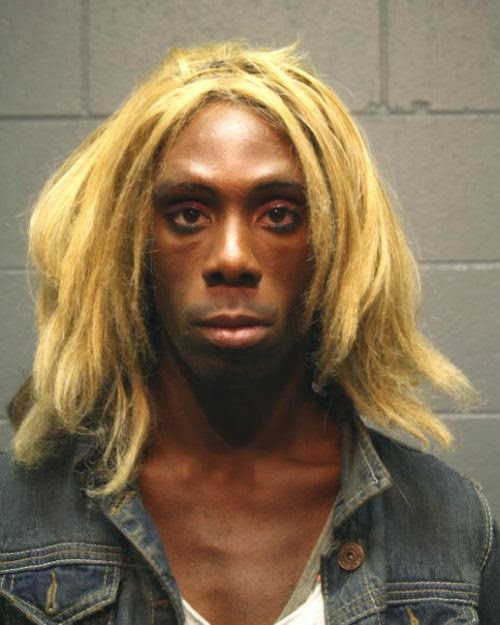 No matter how hard we try, it's very hard to pretty up Monday unless, of course, you're a Goldman Sachs banker. This, uh, dude? He's just getting by.