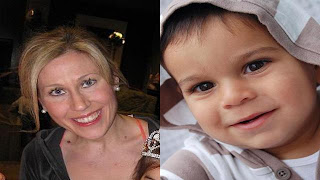 COPS suspect the mom of missing tot Sky Metalwala was looking for a sugar daddy after discovering a website she belonged to. The profile for Julia Biryukova--or someone using her likeness--was created last July. Since the boy vanished a week ago from the side of a Washington state highway while his mom said she, ahem, went to get gas and , cough, left the d oor unlocked her story has been discovered to be riddled with holes. According to KING 5 TV, the website -- seekingarrangement.com -- bills itself as offering "a

WENDY LYNN TRONGO HAD TOTS IN BACK, BOOZE IN BELLY 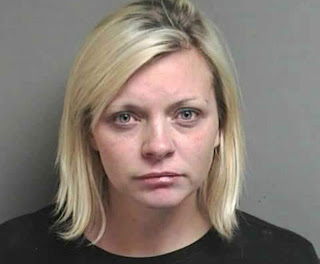 WHAT IS it with Michigan moms? Seems to us a lot of them get hammered and drive with their kids in the car, like say, Wendy Lynn Trongo, 33, of suburban Detroit. Cops say Wendy (Wild Wendy to friends) had a blood-alcohol four times the legal limit when she crashed her car Sunday. The 33-year-old veteran party girl's two kids--ages 1 and 3--were in the backseat and were turned over to their father. 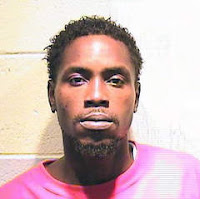 THERE ARE few people lower than a pimp. Particularly a pimp who preys on young girls, like say, Datqunn Sawyer of Chicago--one of the players in a massive sex trafficking ring. Yesterday, a courageous young woman nicknamed 'Pooh' told of her nightmare that started when she was 12. That's when Sawyer befriended her and took her to his crib where half a dozen girls also lived. Soon she was on the streets hooking with a daily quoto: sex with 5 to 15 men a day. On good days, the creep took her to McDonald's. The self-proclaimed rapper impregnated half the girls and nicknamed them all, starting with a P. But then the witness told of one day, she couldn't do it and took her high heels off and sobbed. 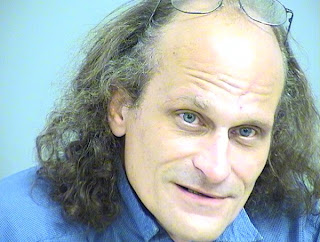 HIS real name is Willie but his pals in the criminal subculture call him The Professor. Or, to TV watchers in that milieu, Frasier.
Posted by Crime Scene USA at 7:12 AM No comments: 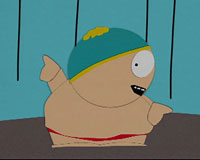 DIRTY Jerry Sandusky has admitted he showered with the boys he's accused of abusing and he may have "horsed around" but he denied he was a pedophile.
The former Penn State Defensive coordinator said: "I have horsed around with kids I have showered after workouts. I have hugged them and I have touched their legs without intent of sexual contact."
But he categorically denied that he was a child abuser in an interview with Bob Costas, saying:  "I say that I am innocent of those charges." 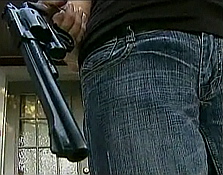 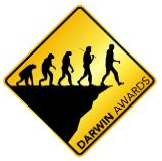 SAD as it is, we've got a definite candidate for a Darwin Award with this one.
A father of four died on Sunday after accidentally shooting himself in the hip as he tried unbuckle his seatbelt.
The 45-year-old, who has not been named, was in a minivan with his wife and kids outside a mall in Spotsylvania, VA,when the gun went off.

THE MONSTER mom who cheated on her fiance, got pregnant and then ruthlessly smothered her twin sons to death to cover up her affair will not face the death penalty, prosecutor's revealed this week.
As we reported here Lindsey Lowe, 25, held her hands over her defenseless tots mouths and suffocated them to death, just moments after she gave birth to them in the toilet.
Then with both children dead, police said, she took them out of the toilet, covered them with blankets and hid them in a laundry basket in her parent's Hendersonville, TN home.
Her father discovered one of the infants Wednesday and called police, who tracked her down at work.