Should killer Jodi Arias live or die? YOU DECIDE! 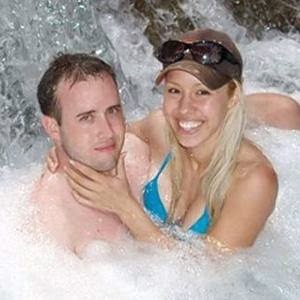 JODI ARIAS SENTENCING: What's it going to be? Life in prison or will America mete out ultimate justice to Jodi Arias and send her on a journey to oblivion? That's in an Arizona jury's hands. Arias was found guilty of murdering her self-help guru Travis Alexander in a jealous rage.
WHAT DO YOU THINK? SHOULD JODI ARIAS DIE? LET US KNOW!

Posted by Crime Scene USA at 4:14 PM No comments:

HAMMOND, INDIANA -- The former wife of suspected serial killer Darren Deon Vann said her ex-hubby was never violent when they were together.
"This is all unbelievable to me," the unidentified woman said. "A total shocker. I never knew him to be violent, never.  He was so protective of those around him. He was a real friendly person, that's why all this is a shock to me. He had a job all the time; if he lost one, he would quickly get another one." 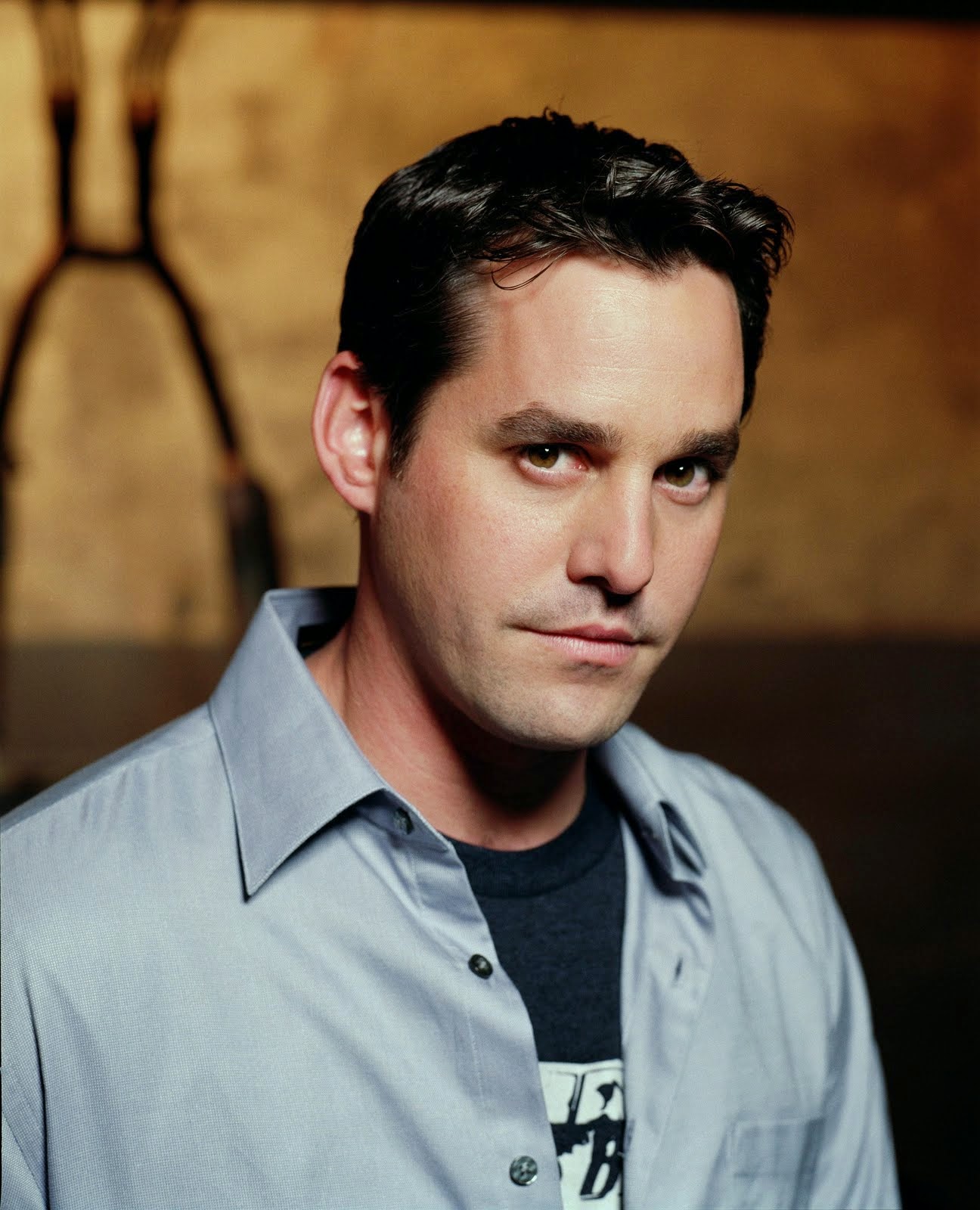 A drunken Buffy the Vampire Slayer got involved with a disturbance with staff at a Boise hotel and then refused to respond to police officers called out to deal with the incident.
Actor Nicholas Brendon got into it after he broke a decorative dish and staff told cops they wanted to press charges.
A disturbance then ensued and when police arrived, officers said he showed signs of intoxication and the 43-year-old who played Xander Harris on the hit show tried to walk away, so they took him into custody.    He has now been charged with two misdemeanors, including malicious injury to property and resisting or obstructing officers. 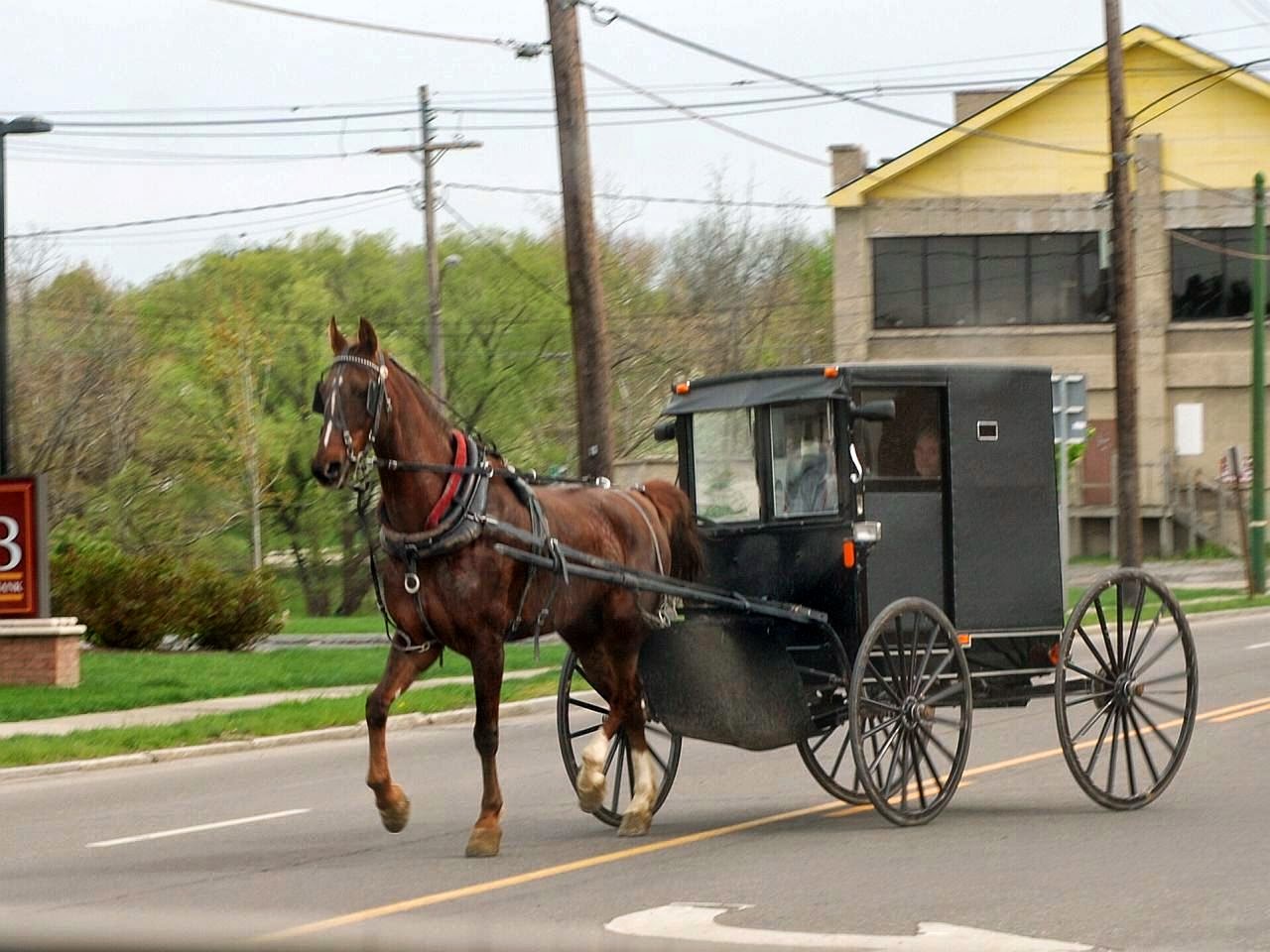 LANCASTER, PENNSYLVANIA -- A drive-by shooter who gunned down a horse pulling a buggy with an Amish family inside has been sentenced to one to two years behind bars by a Pennsylvania judge.
A married couple and their three young children were in the buggy when Timothy Diggs Jr. pulled alongside it and opened fire.
Blaming cough medicine abuse for his behaviour, Diggs apologized for the shooting as he pleaded guilty to cruelty to animals, reckless endangerment and also entered pleas on several unrelated charges.
But Lancaster County Judge David Ashworth was less than impressed with his apology and sentenced Diggs in the aggravated range under state guidelines.
He warned Diggs that if he ended up back in court, "I'll put you in jail for as long as I can."

Posted by Crime Scene USA at 6:22 AM No comments:

PHILADELPHIA -- A perverted Pennsylvania Supreme Court judge who allegedly sent or received almost 250 emails with sexually explicit content or pornography has been suspended by his peers.
Justice Seamus McCaffery will no longer be able to perform judicial or administrative duties while the matter is reviewed by the Judicial Conduct Board according to a late order issued Monday.
It follows disclosures by Chief Justice Ron Castille last week that McCaffery sent or received 234 emails with sexually explicit content or pornography.
Calling it a lapse in judgement McCaffery apologized, but he claimed Castille had launched "a vindictive pattern of attacks" against him. 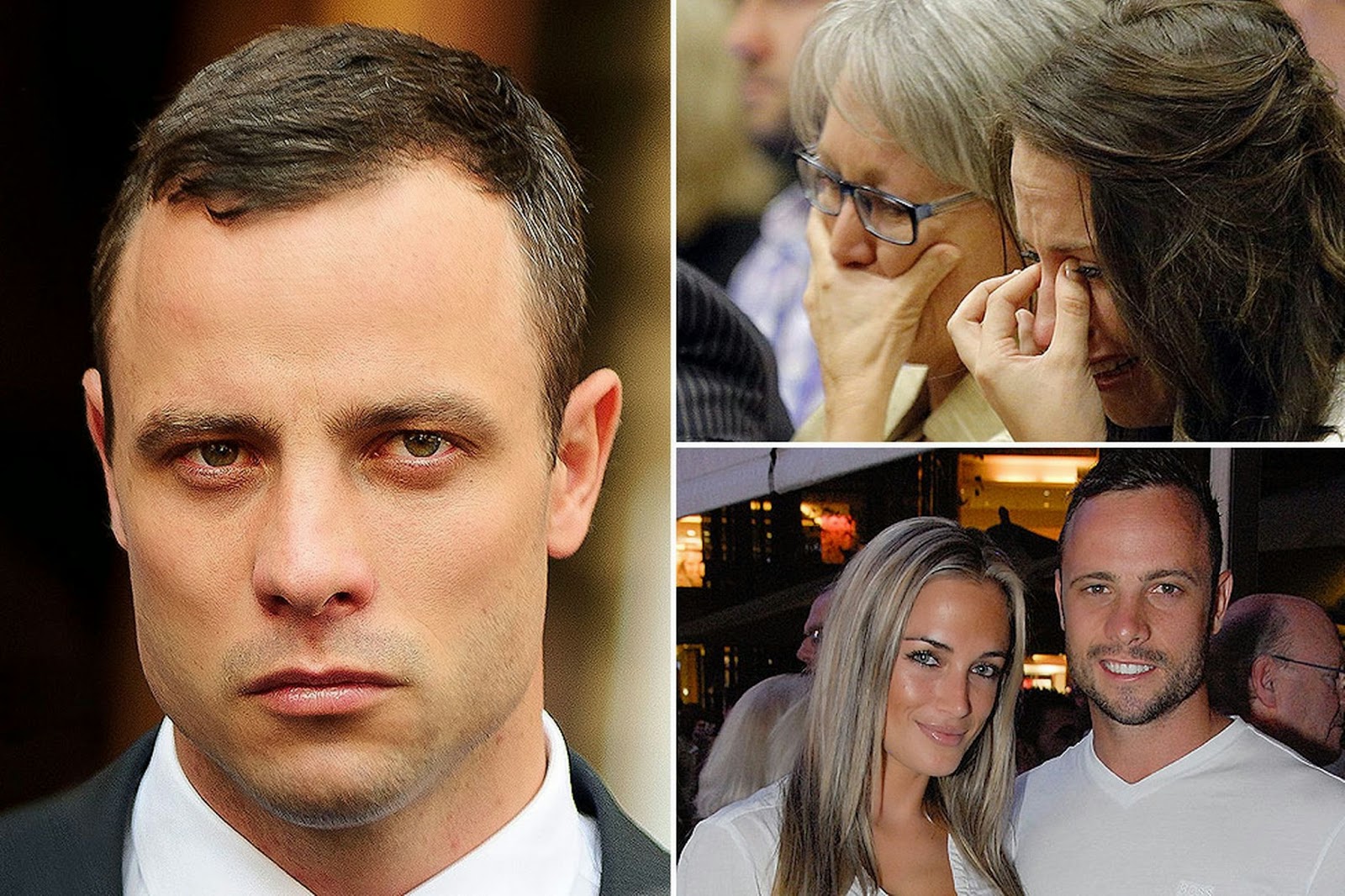 CLEMMONS, NORTH CAROLINA — More sickening details are emerging about the twisted lives of accused Satanist killers Pazuzu Algarad and Amber Burch. The evil duo are accused of the ritualistic murder of two men at their home.
Now, a friend of Burch she said the bizarrely named Pazuzu bragged about getting high from eating the  “still-beating heart” of a sacrificial animal -- and murdering two hookers. Inside the house, was a horror show, the pal said.
“It reeked of feces and urine,” said the friend. “You didn’t get a good feeling walking into that house at all. It was dark. It was like a lifeless house. It was creepy.”  On one visit, Pazuzu was naked and the couple tried to entice the pal into a sexual three-way.
MORE FROM FOX8 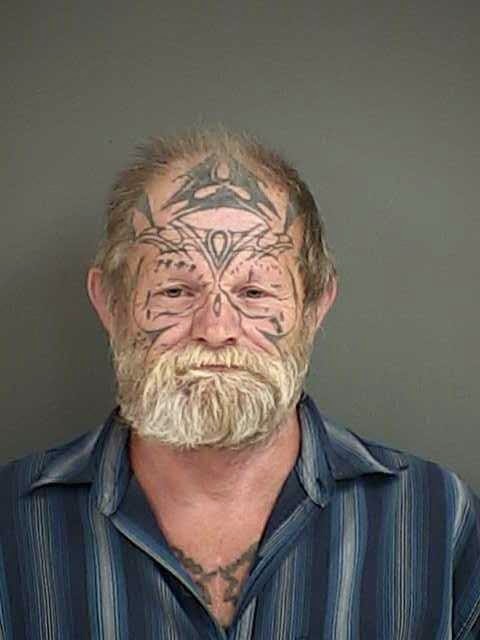 We always wondered what happened to the tattooed manhunter from Papillon, you know the guy. Well, it appears that the police in Nowheresville, USA have found him. Welcome back, says we.
Posted by Crime Scene USA at 4:00 AM No comments:

HOUSTON, TEXAS -- Gimme an S! Gimme an E! Gimme an X! What's that spell? SEX. A 17-year-old male member of the cheerleading squad was no doubt singing that ditty after he snagged sexy biology teacher Ashley Zehnder, 24. Our heroic young teacher was also the asst. coach of the cheerleading squad as well. YAY TEAM! Cops say the testosterone-driven teen shared a sexy nude snap that Zehnder had sent him and couldn't resist sharing with a pal. Our plucky young teacher complained to the administrators at Pasadena High School. But a quick check revealed that the ready to bang biology teacher was having torrid trysts with cheering protege.
The Kent State graduate is out on bail. She does look perky. MORE FROM SMOKING GUN