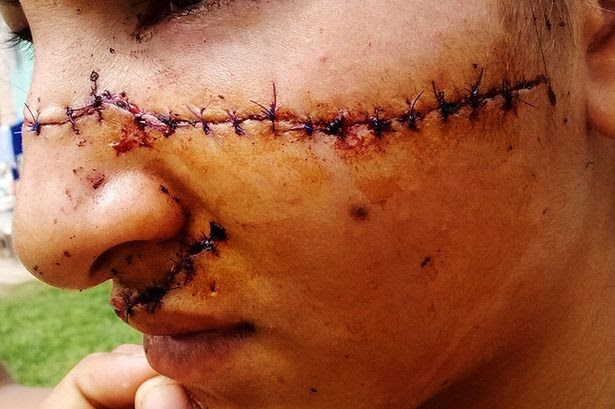 JUAN DOMINGO PERON, ARGENTINA -- A teenage girl was left horrifically disfigured after two love rivals carved up her face -- because she was "too pretty."  The evil duo wanted lovely Julia Alvarez, 15, to "look like Chucky", the mangled movie character. The two jealous teens -- 18 and 16 -- confronted Maria and said: "Everyone says you are pretty. You won't look pretty when we have finished with you. People will call you Chucky."
MORE IN THE DAILY MIRROR

Posted by Crime Scene USA at 3:59 PM No comments: 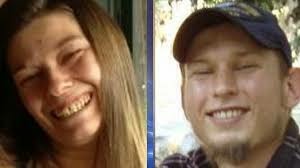 SPOKANE COUNTY, WASHINGTON -- The monster called the Breaking Bad Killer pleaded guilty in a Washington court. Jason Hart admitted murdering Regan Jolley by strangulation in 2013. But it was Hart's twisted method of body disposal that earned him his horrific nickname. When detectives searched his home, they discovered a DVD of the hit show, Breaking Bad. The disc had been stopped at a scene showing a murder where the victim is strangled, then the corpse dumped into a rub of warm water and acid. He was sentenced  to 14 years. MORE FROM WTSP
Posted by Crime Scene USA at 3:47 PM No comments: 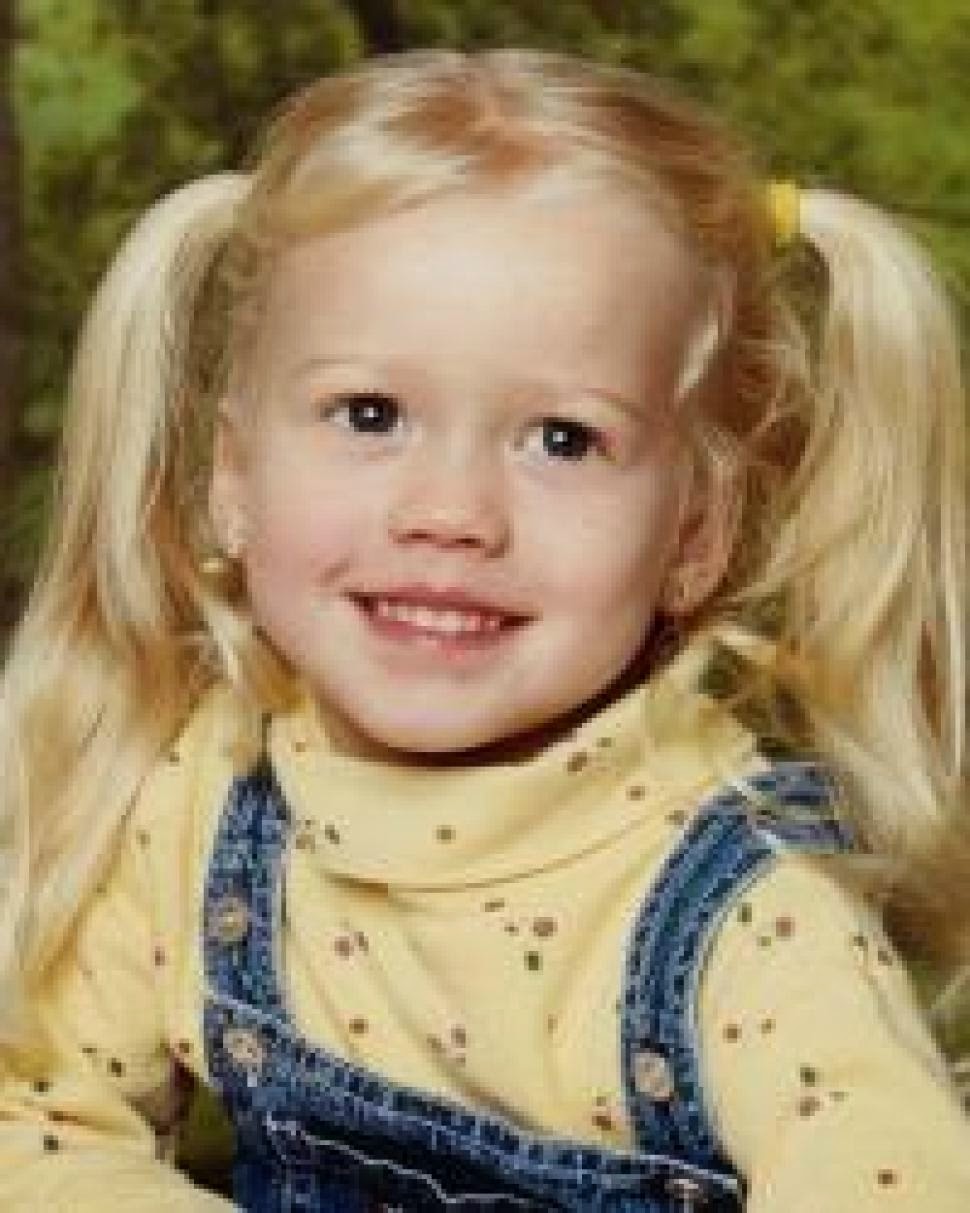 AUSTIN, TEXAS -- A little girl who was kidnapped by her mother 12 years ago has miraculously been found. Just 4-years-old when she was snatched, Sabrina Allen was found in a small town southeast of Mexico City. Her father, Greg Allen, spearheaded the decade-long search and ultimate rescue of his daughter.
"I am overjoyed that Sabrina has been found alive and is safe," he said in a statement. "Our entire family would like to thank the investigators that made this happen." 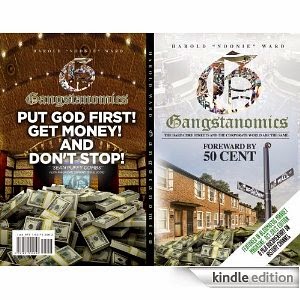 CHICAGO, ILLINOIS -- Most Americans are clueless about the supply and demand of urban street gangs and how they chillingly resemble corporate America. Here to explain how is former Gangster Disciples kingpin Harold “Noonie” Ward with a new book called Gangstanomics: The Hard Core Streets and the Corporate World are the Same. Ward has some very good points that, like a James Bonbd villain would point out to the superspy, "we're really not that different, you and I."
The book features a forward by 50 Cent. 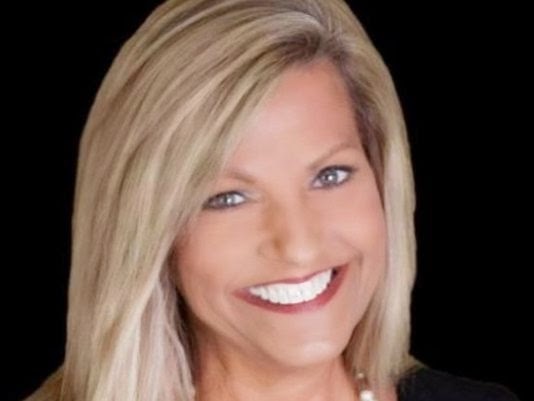 LITTLE ROCK, ARKANSAS -- For evil Arron Lewis, a date with the needle is almost a certainty. While officials say it's still too early to discuss punishment for Lewis who has admitted to kidnapping Little Rock realtor Beverly Carter. So far, he has not confessed to her murder but it's likely that admission is not far away. He told his lawyer: “I want to plead guilty and get it over with as quick as I can. I'm just sorry it all happened."
Pulaski County Prosecutor Larry Jegley said the death penalty is on the table. No one has been executed in Arkansas since 2005.

MUGSHOT MANIA! No, no! Don't ink the whole head 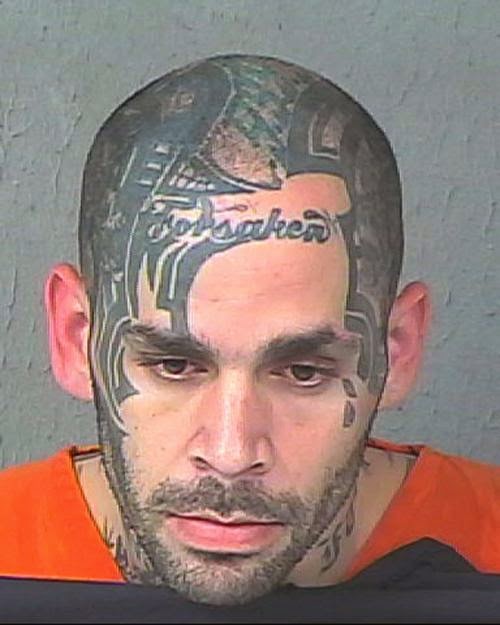 Like a child who becomes frustrated when the crayon goes beyond the line, it appears the tattooist responsible for our friend Forsaken had his own tantrum. Forsaken. Indeed.
Posted by Crime Scene USA at 8:00 AM No comments:

"Gutless" cop-killer Eric Frein planted two "fully functional" pipe bombs in the dense Pennsylvania woods, police said.
State Police Lt. Col. George Bivens said that the explosives could have been detonated by a tripwire or lighted fuse.
He added that this was consistent with the crazy survivalist's "gutless efforts to kill and injure law enforcement from a distance."
Officers searching for Frein had also found other supplies that the fugitive had "hastily" left behind but he did not say what they were.
I'm calling on you to surrender," Bivens said. "You are clearly stressed. You are making significant mistakes."


Posted by Crime Scene USA at 6:27 AM No comments: 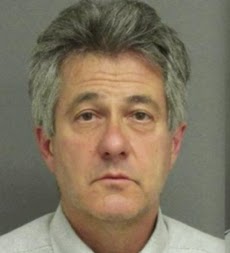 A "vicious, cold blooded" former nuclear engineer who was driven by an "insatiable appetite for money" was convicted of the 1994 murder of his wife.
Paul Curry gave a sleeping pill to his wife Linda and then poisoned her with a shot of nicotine because he wanted the $547.695 payout from her life insurance policy, prosecutors said.
Read more at Cold Case USA
Posted by Crime Scene USA at 6:11 AM No comments:

THAT POOR KID. The prime suspect in the disappearance of American teen Natalee Holloway has become a father behind bars, where he is serving time for another murder.
Creepy dutch killer Joran van der Sloot has called the eight-pound baby girl Dushy after his grandmother, his attorney Maximo Altez said.
However, he will not be able to see the girl or his wife Leydi Figueroa who had a natural birth at Lima's Perinatal and Maternity Hospital for some time. 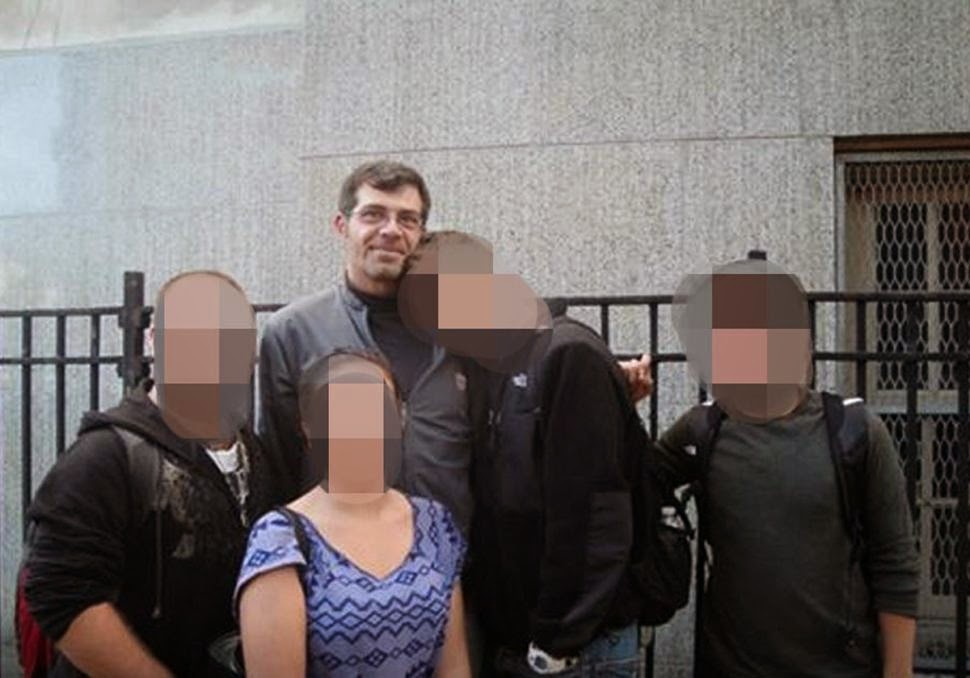 He was supposed to be teaching them maths and physics but perverted Sean Shaynak was much more interested in sex-ed with several of his female students, according to New York prosecutors.
In a 36 count indictment, they allege that the 44-year-old father of a nine-year-old daughter: