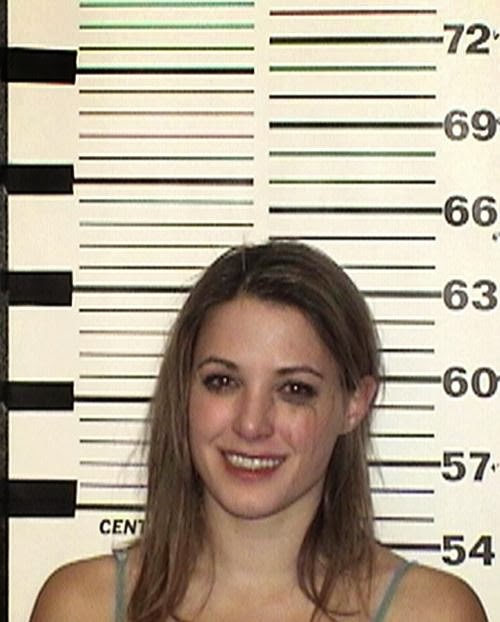 BIEBER COULD FACE 20 YRS. IN JAIL FOR POT FLIGHT

Pint-sized pop star Justin Bieber could end up doing hard time in a U.S. federal prison if authorities find he interfered with flight crew aboard his leased private jet.
NBC News revealed last week that the hellraising homeboy and his idiot father Jeremy Bieber along with his parasitical posse were “extremely abusive” to a flight attendant on a flight from Toronto to New Jersey on Jan. 31 en route to the Super Bowl.
On Monday, FAA spokesman Jim Peters told NBC that investigators are conducting fact-finding

A Massachusetts jury has convicted Hells Angels enforcer Adam Lee Hall of a trio of murders in the mysterious disappearance of three men in 2011. WWLP IS REPORTING that Hall was found guilty of  three counts first-degree murder as well as kidnapping, intimidation of a witness, and assault and battery with a dangerous weapon.
On Monday, he was sentenced to three consecutive life sentences. Superior Court Judge C. Jeffrey Kinder said the slayings were shocking for their depravity and disregard for

Eileen Ferro was just 21-year-old when she was viciously stabbed to death in her Shrewsbury, Massachusetts home. Now, 40 years later cops have finally made an arrest in the grisly crime. Thanks to DNA evidence detectives arrested a 69-year-old Austell, Georgia man, Lonzo Guthrie and charged him with murder. For more, check out CNN

Posted by Crime Scene USA at 8:51 AM No comments:

MUGSHOT MANIA: HE'S GOT THE WORLD ON A STRING 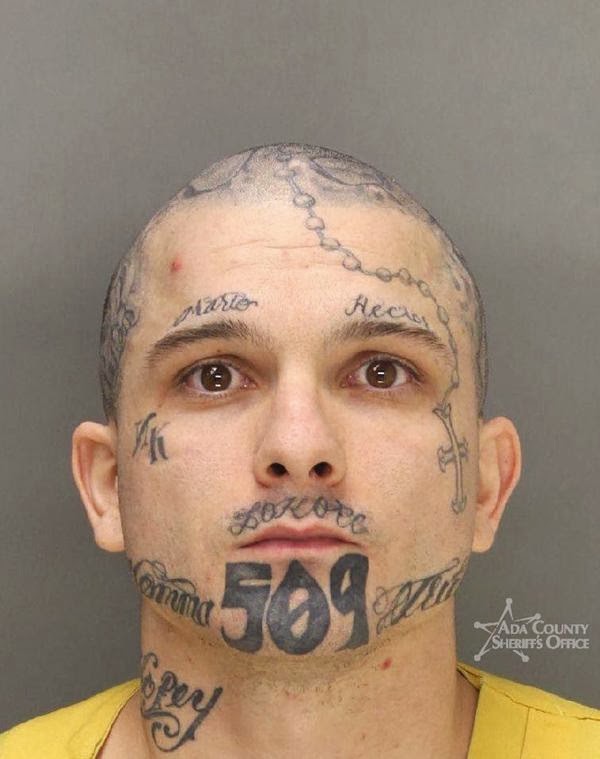 Well, welcome back! Mensa just called and wants its Vice President for Intellectual Affairs back. After Harvard our young Einstein devoted himself to community and curing cancer.
Posted by Crime Scene USA at 8:02 AM No comments: