HIXSON, TENNESSEE -- A twisted Tennessee woman lured a young Georgia mom to her death in a sickening plot to kidnap the victim's two children and say they were her own. Shocked cops say Catherine Goins, 37, shot to death Natalia Roberts, 30, as part of her evil plan. Goins had pretended she was pregnant and then called cops last week, tearfully claiming she had shot to death an intruder inside the home of her ex-boyfriend. That was Roberts. She had been shot in the back of the head with a .380 handgun. Goins then fled with Roberts' two children -- 3 years and 3 months -- in a car.
Sheriff Sisks was blunt: "We're calling it murder because that's what it is. She flat-out murdered her." 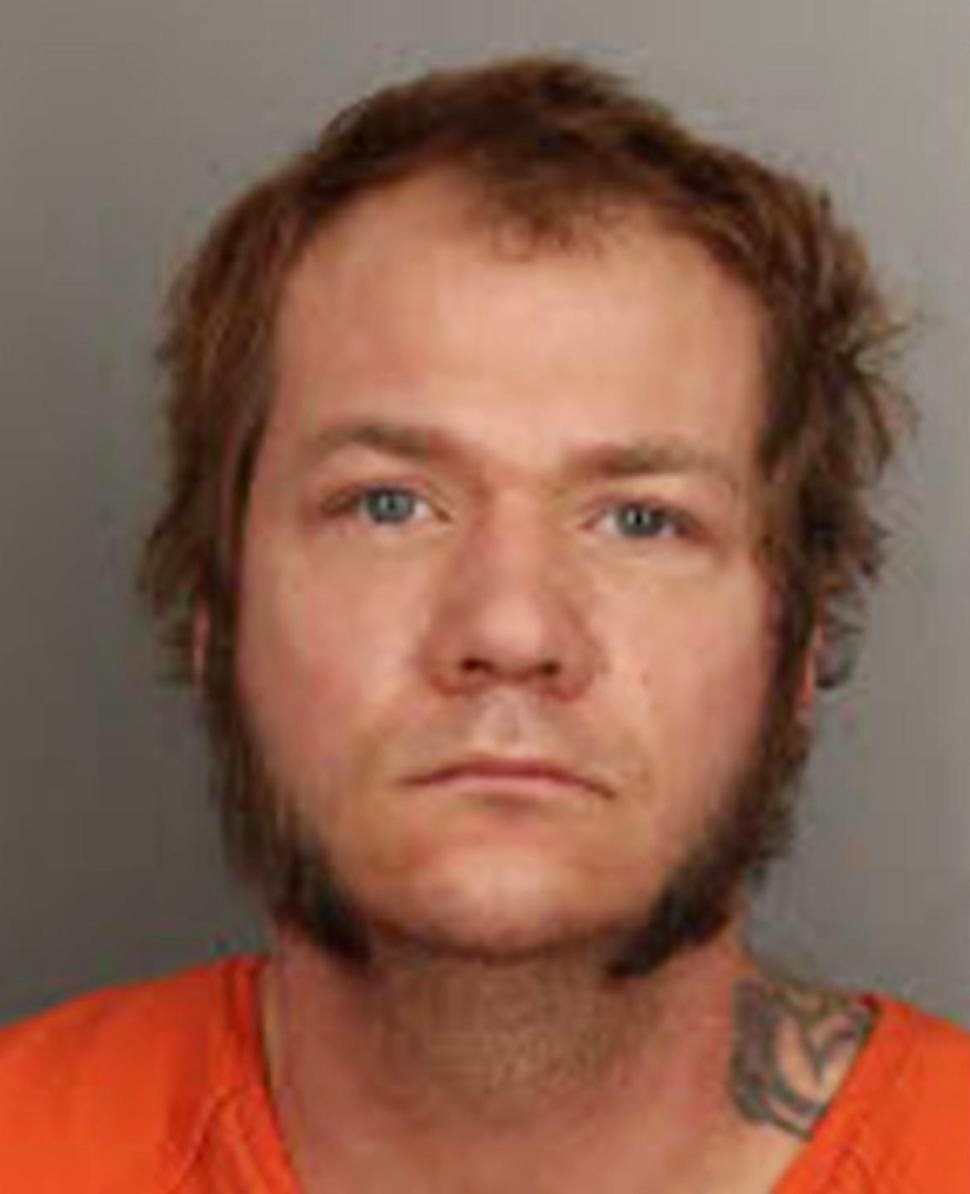 DENVER, COLORADO -- A creepy Colorado nurse sexually assaulted his brain-dead patient numerous times and has now been given 15 years in prison for his perversions. Paul 'The Buggerer' Bugarcic repeatedly raped Julie Henson, court was told. In 2011, Henson suffered severe brain trauma after hitting her head at work that caused brain swelling and a cyst that left her unable to talk or walk.
Her family only discovered Bugarcic's sick games after hiding a discrete video camera in Julie's room -- because they wanted to see if she showed any signs of improvement. When they saw Bugarcic was doing, they were shocked.
"She couldn't even fight back," her dad said. "She couldn't even say nothing. If we didn't have that camera in there to catch it, he would have kept on doing it." MORE IN THE NY DAILY NEWS


Posted by Crime Scene USA at 8:09 AM No comments: 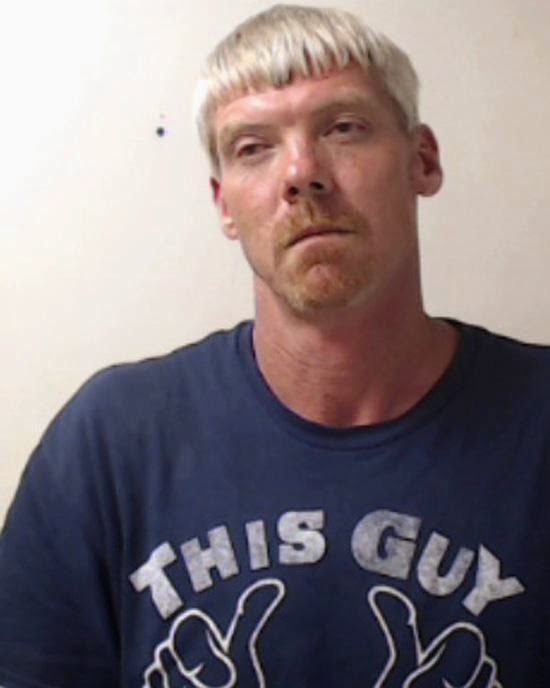 Look out Jim Carrey. Better drop the salary demands! Producers have a new star in view for the next installment of Dumb and Dumber -- it's this guy!
Posted by Crime Scene USA at 7:44 AM No comments:

SYRACUSE, NEW YORK -- NASCAR superstar Tony Stewart will skate on the death of sprint car driver Keven Ward Jr., a grand jury has decided. The 43-year-old racing star's role in the tragic death of Ward has been examined for the past two days. An autopsy revealed that Ward -- who climbed out of his car and onto the track when he was struck and killed by Stewart -- was off his face on marijuana the night he died. In the end the jury determined that despite his reputation as a hot-head on and off the track, video revealed Stewart showed no intention of running down the young driver.

MORE FROM RADAR
Posted by Crime Scene USA at 7:41 AM No comments:

GALVESTON , Texas -- The man suspected of kidnapping missing University of Virginia student Hannah Graham was traced by a phone call cops say. Jesse Matthew, 33, was arrested Wednesday in the Texas beach town of Galveston.  According to detectives, Matthew made a call from a borrowed cell phone in Louisiana back to Virginia tipping them off he was out of state.
"Most criminals make a mistake," said forensics expert Mike Banks.  “This was his; I don’t think that he presumed that everyone back home would have their phone tapped and I presume they had legal wire taps on all phones.”
As for Hannah, 18, police still have no idea where she is -- although her family and investigators fears the worst. MORE FROM CBS6