HER family's worst fears have been confirmed - missing teen Phylicia Barnes' body has been found.
Using dental records medical examiners confirmed that the body found in a severely deteriorated condition was the pretty girl who went missing over the Christmas holidays.
Just days before her 17th birthday she vanished from her sister's Port Deposit, MD apartment which she was visiting from her North Carolina home.  Her body, along with a mans was discovered near the Susquehanna River Thursday, reports WJZ.
But it was in such bad shape that cops couldn't tell what race they 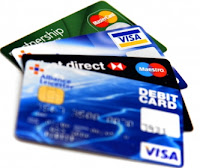 HE didn't do things by halves. Computer hacker Rogelio Hackett Jr's greed knew know bounds and when cops caught up with him they found he had 675,000 stolen credit card accounts on his computers.
Credit card companies have linked more than $36 million worth of fraudulent transactions, over almost a decade of crime.
The 26-year-old nabbed the numbers by hacking the network of an unidentified ticketing company. Then he'd sell the account numbers for $20 to $25 a pop to people around the world, which authorities estimate netted him more than $100,000.

IT could be a piece of jewelry or clothing, it could be a trinket or keepsake, it could just be anything of interest but a huge team of police divers has now been called in to scour the area where the Long Island serial killer buried his bodies.
Detectives who have yet to identify six of the bodies are hoping that they'll find something that will prompt a memory or trigger something to help them get a break in the baffling case.
Suffolk County Marine Deputy Inspector Harold Jantzen said: "If something or somebody went into the water in the area near the bulk head or even the shoreline, we want to take a closer look at it."
Divers searching both shallow and deep water are starting around the area where missing Craiglist escort Shannan Gilbert was last seen. 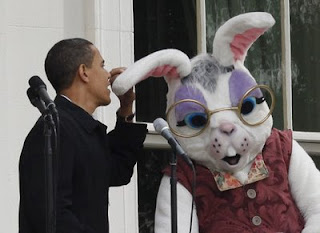 Crime Scene USA is taking a little break this Easter. We'll be updating but just not that much. Have a great weekend and we're back to normal Tuesday.
Posted by Crime Scene USA at 7:10 AM No comments: